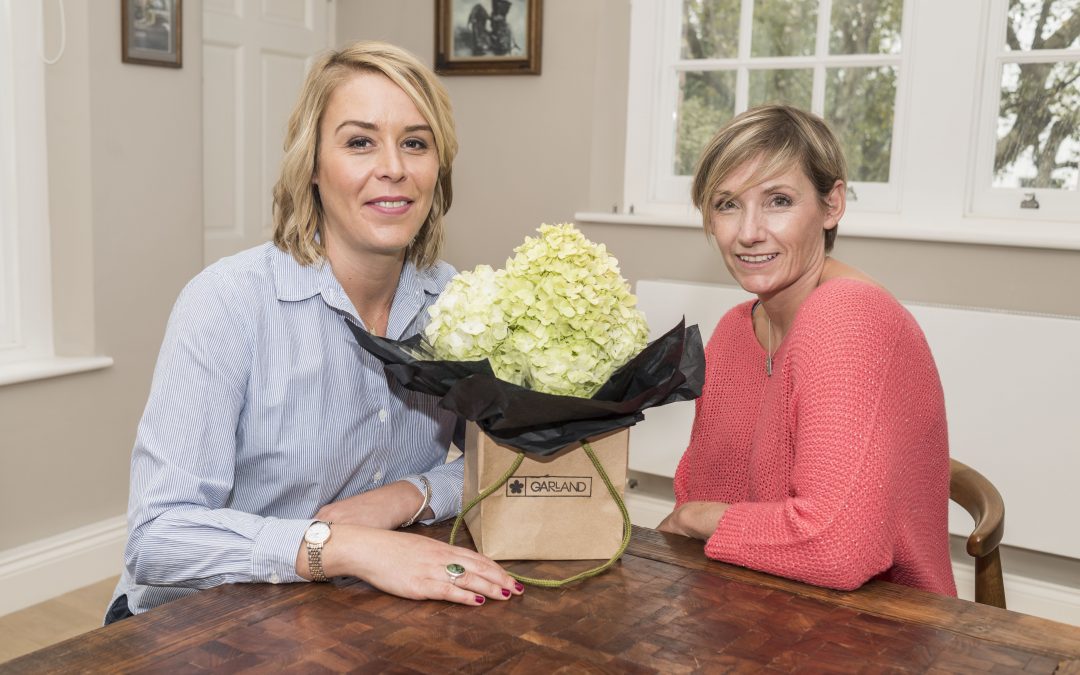 Business is blooming in Hampstead

“This is a great example of two successful business women working together in the local community. I am delighted to support the dedicated work of Garland Flowers who provide stunning flower displays for their clients. 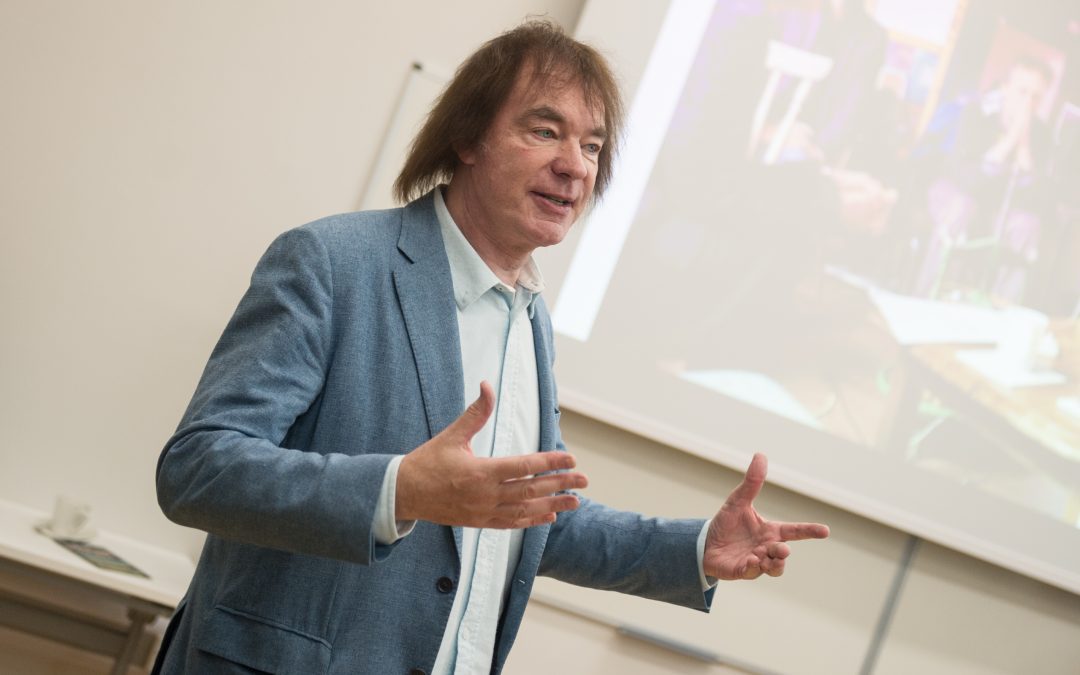 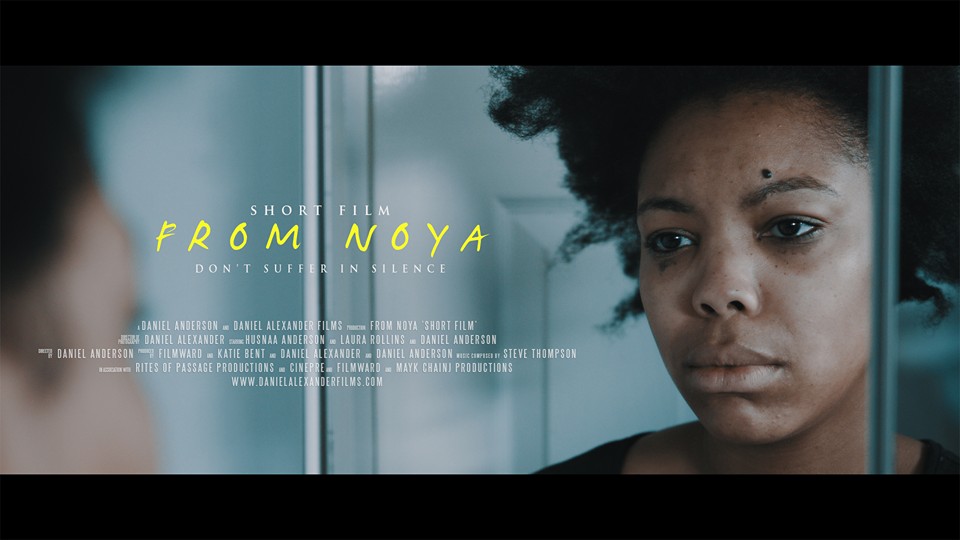 M7 is currently overseeing the PR Campaign for BEDLAM Festival 2017.  Full details were released to the media today. BEDLAM is aiming to raise awareness and get people thinking and talking about mental health through the arts. The BEDLAM Arts and Mental Health... 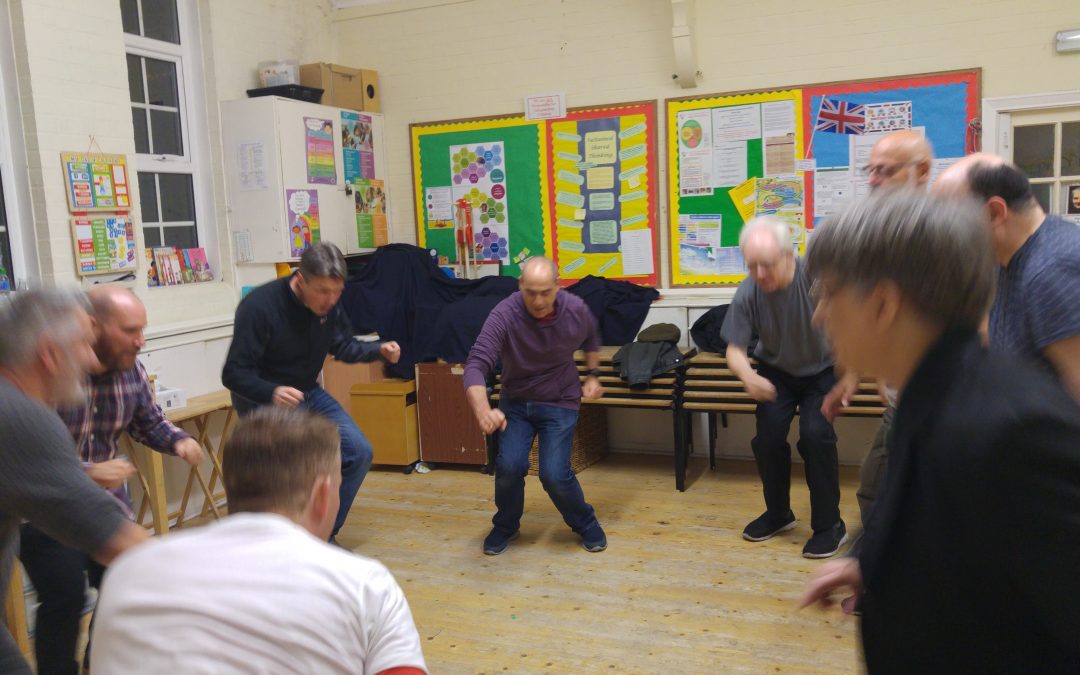 It’s all about the Improv

M7 oversaw a radio interview this week with Jon Trevor, Festival Director of Improv Festival 2017.  He was meeting up with Switch Radio presenter James Sandy ahead of the opening night on 23rd October.