+44 (0) 7454 365 421 mandyrose@m7pr.co.uk
About Mandy Rose
Mandy, founder of M Seven Public Relations, is a Midlands based communications expert with over twenty years’ experience both in-house and as a consultant. 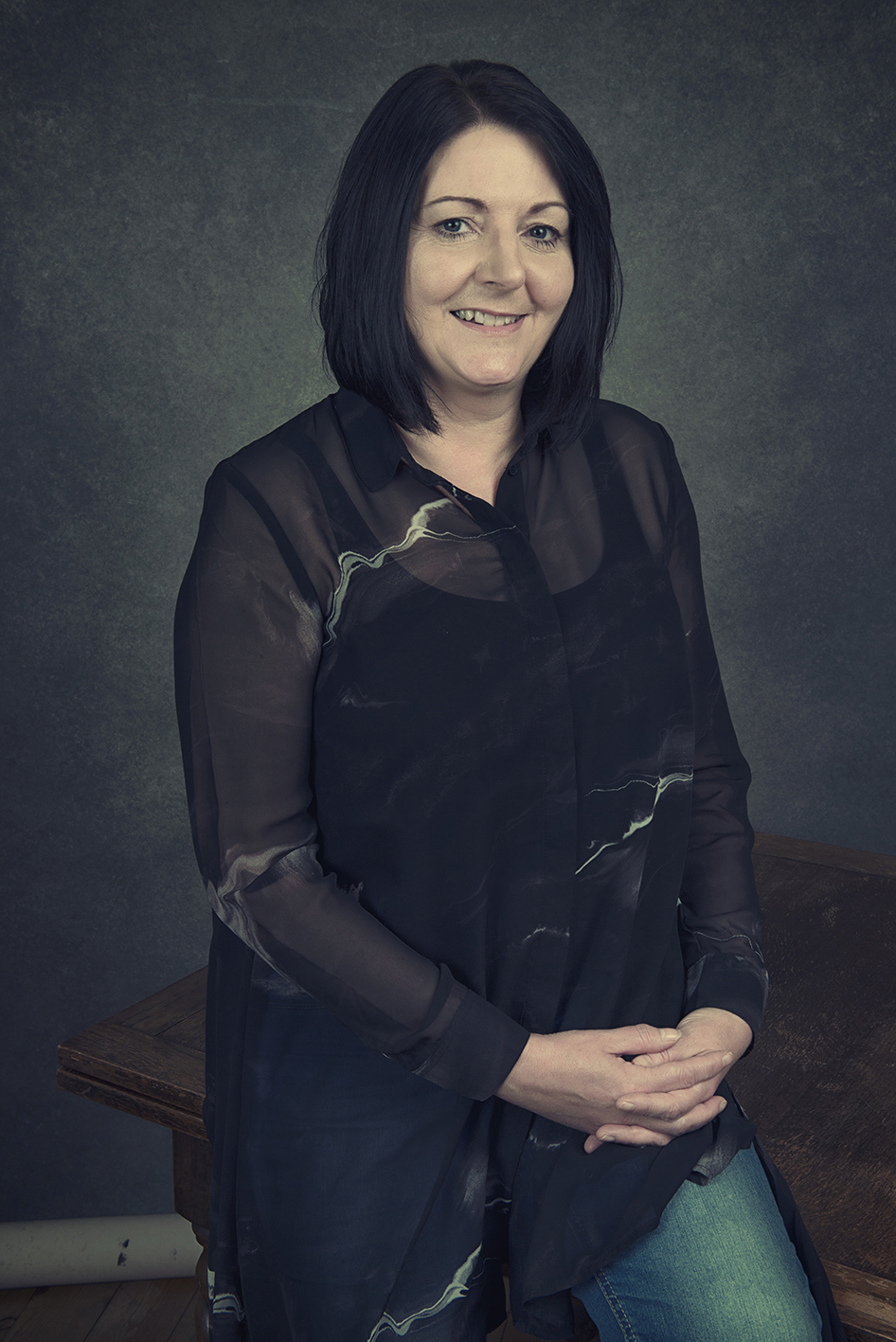 Mandy Rose, Founder and Director of M Seven PR, has been in the Public Relations industry for over 25 years.

Mandy has spent most of her career in the arts sector specialising in theatre, music and sports PR having  led major Media campaigns for some of the biggest entertainment venues including the NEC Group and Birmingham Hippodrome, the UK’s most visited theatre.

Through her hard work, enviable media contacts and extensive knowledge of the PR industry Mandy has built a varied client base delivering successful PR and social media campaigns that have elevated clients in the media.

Major campaigns have included targeted press coverage for some of the world’s largest theatre productions visiting Birmingham, including the National Theatre’s War Horse, Disney’s The Lion King and Cameron Mackintosh’s Miss Saigon. Mandy has also worked with a variety of production companies including Birmingham Royal Ballet, Welsh National Opera and Qdos Pantomime Division, producers of the biggest panto’s in the UK. Over the years Mandy has also planned media events and press interviews for many well known artists and choreographers including Sir Matthew Bourne, Marti Pellow, Joan Collins, Kenneth Branagh, Carlos Acosta, Ballet Boyz and Rob Brydon to name but a few.

A busy and varied career included creating campaigns to promote a range of sporting events  and exhibitions including The Davis Cup, Indoor Athletics, The Good Food Show, Gardeners World, International Dance Festival Birmingham, The Clothes Show and The Voyage for the 2012 Cultural Olympiad.

In recent years Mandy lead the national and regional campaign for Minimum Monument a major outdoor installation commemorating the start of WW1 which saw coverage worldwide from China to Germany.

As Vice Chair of Birmingham Arts Partnership (now Culture Central) Mandy worked closely with venues across the city to help promote the award-winning Birmingham Weekender in 2015.

Her on-going work with Birmingham REP has seen broadcast and print coverage for the BEDLAM Festival and three world premieres on the main stage.

Her appointment as regional PR for Birmingham Indian Film Festival saw coverage across diverse media and as Birmingham Improv Festival continues to grow so does the media coverage and social media reach.

Mandy continues to grow her consultancy and is delighted to welcome on board a talented singer-songwriter, a major city-wide music project, an award-winning independent Beauty Academy and a very successful dog-walking business based in London.

Mandy will soon be announcing two major theatre tours and live outdoor performances for the summer.

Mandy is passionate about helping vulnerable young people and adults and whilst at Birmingham Hippodrome provided PR campaigns to help raise awareness of major learning and participation projects. These included work with The Prince’s Trust, Birmingham Children’s Hospital, Action for Children and Acorns Hospice. She was also a member of the theatre’s Access Forum.

Mandy also managed PR events and campaigns to support fundraising and development initiatives working with stakeholders and the wider community.

Hard work and a passion to deliver has awarded Mandy with a diverse and impressive portfolio of media contacts, both national and regional, and a reliable network of high end influencers and partners across all sectors within the Midlands.

Mandy’s personable approach helps her to fully understand what the client wants to achieve when promoting their product, business or story. Mandy doesn’t use the latest buzz words, she prefers straight talking and honesty working through the client brief and taking ideas forward to help propel their business to a wider audience or customer base.

In today’s competitive market Mandy understands fully how hard businesses can struggle when starting out. Mandy is therefore very excited to be branching out to share her skills with new start-ups, charities, and Independents with a view to doing the same with other businesses.

In her private life Mandy is married to husband David,  is the owner of two crazy cats and is passionate about exploring the world and meeting new people.

Mandy loves Birmingham and enjoys eating at the many Independent restaurants that have opened in the city. Mandy is a massive film, dance and theatre addict and is a huge fan of the actor Tom Hardy.   In 2016 Mandy added another string to her bow when she qualified as a Holistic Therapist.