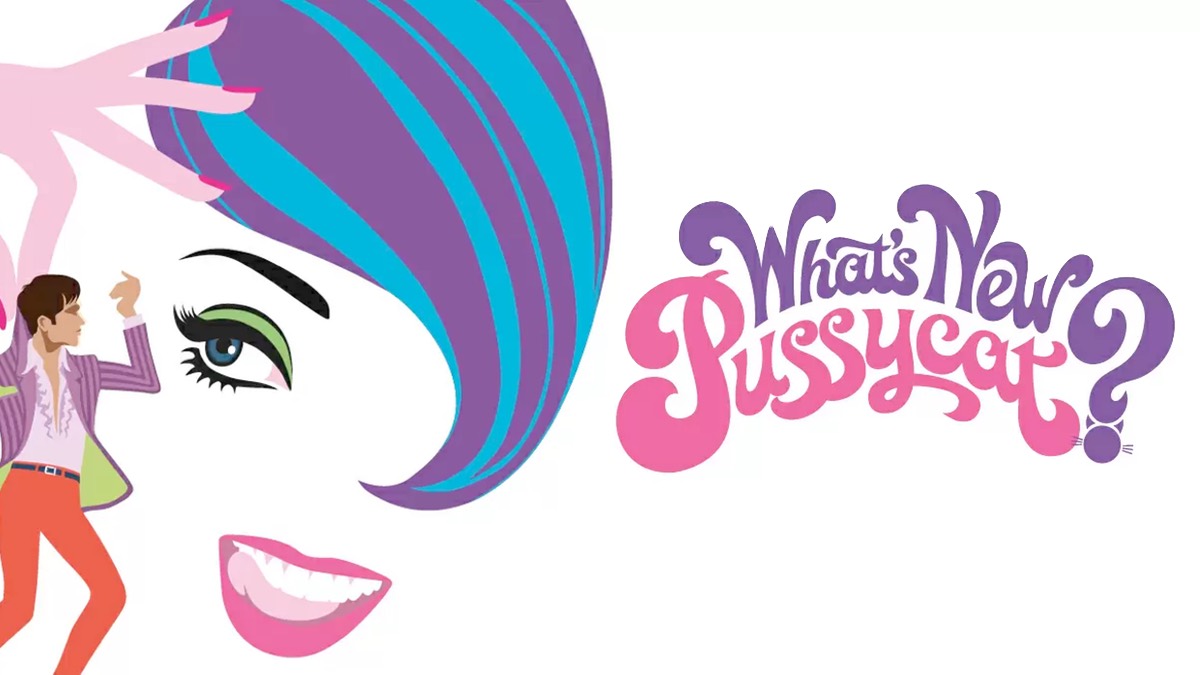 Featuring the hits of Sir Tom Jones, What’s New Pussycat? is a joyous, romantic and highly entertaining musical that invites you to experience the Swinging Sixties of London.  The cast will include Dominic Andersen as Sir Tom Jones, Bronté Barbé as Mary Western, Ashley Campbell as Mr Partridge, Julius D’Silva as Lord Allworthy, Rebekah Hinds as The Girl in the Polka Dot Dress, Harry Kershaw as William Blifil, Kelly Price as Lady Bellaston and Melanie Walters as Mrs Western.

The thrilling hit songs of the internationally celebrated singer Sir Tom Jones are married with Henry Fielding’s classic comic novel – The History of Tom Jones, A Foundling. Written by the Tony Award winning Joe DiPietro (Memphis The Musical), the show has the full backing of Sir Tom himself who has been consulting with the producers throughout the development.

The show will be directed by Luke Sheppard, whose most recent production – the acclaimed & Juliet – has taken the West End by storm and won 3 Olivier Awards and 6 Whatsonstage Awards. He will be joined by the legendary choreographer and former Strictly Come Dancing judge, Dame Arlene Phillips DBE.

What’s New Pussycat? is set to the soundtrack of Sir Tom Jones’ greatest hit songs: Green, Green Grass of Home, It’s Not Unusual, Leave Your Hat On, Delilah, Mama Told Me Not To Come, Sex Bomb and, of course, What’s New Pussycat?

What’s New Pussycat? will enjoy its world premiere at The REP from 8 October – 14 November. Tickets are from £17.50 and are on sale now at www.birmingham-rep.co.uk/whats-on/