What a year! M7PR Founder Mandy Rose reflects on a creative and busy 2019! 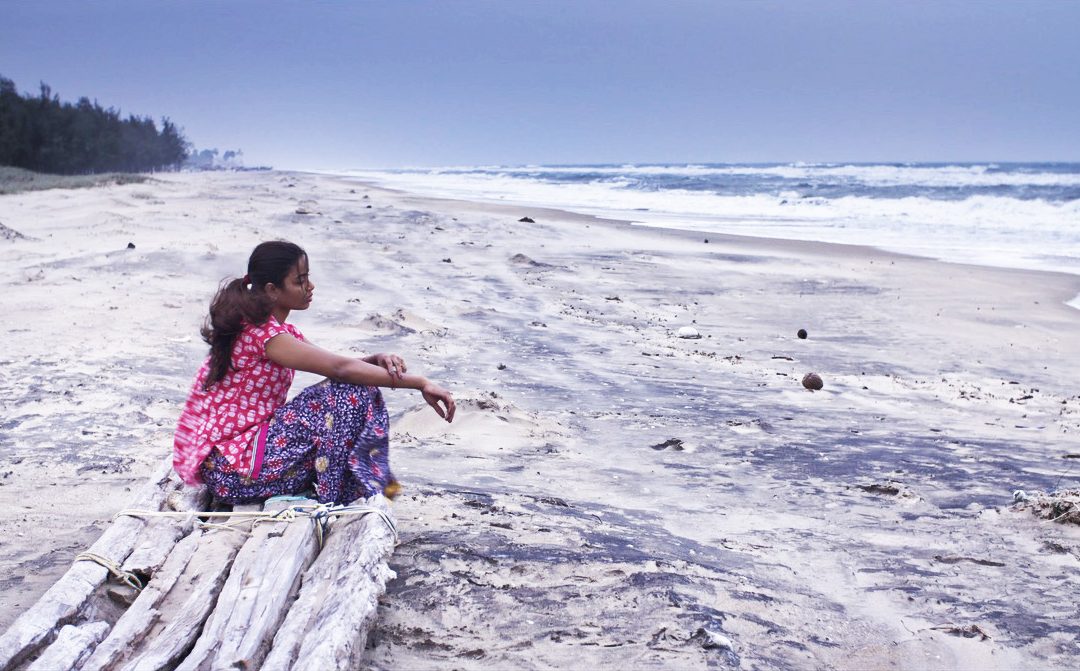 This year M7PR has been very lucky to work with a variety of highly talented clients from film, theatre, to music and dance.   From book launches, London premieres to theatre tours and major high-profile festivals.  It’s been a full on and productive year for us and we’ve enjoyed every minute.

The year got off to an exciting start with the UK and London premiere of The Blood Tales, a one-woman play launched on International Women’s Day.  Written and performed by the incredibly talented Kate Joyner, it was awarded 4* reviews and gained exposure on BBC Radio London and local media. So happy that the production went on to enjoy a season at The Brighton Fringe.

The winter saw Birmingham’s hard-working Friction Arts return Birmingham Sunday Share to Digbeth bringing people back together again and promoting wellbeing.  For a company that does so much work in the community I was pleased it gained great local media support.

Spring saw M7PR oversee the PR Campaign for the UK Tour of Vamos Theatre’s A Brave Face exploring Post-Traumatic Stress in the military. Working with over 20 venues across the UK, we helped maximise broadcast and print content. M7PR will return in 2020 to look after the PR for the UK Tour of their new production Dead Good which receives its world premiere in London in January as part of London International Mime Festival.  If you haven’t seen a Vamos production, then please keep a look out for them in your area and grab a ticket.

Now to the world of film and the first Salaam Pakistan Film Festival in Birmingham, where we came on board to oversee the PR to help celebrate the best of Pakistan’s new Independent films.  And, for the third year running, we carried out the regional PR for Birmingham Indian Film Festival which celebrated its fifth year in the city.  We were particularly delighted to organise press interviews for high profile directors including Anurag Kashyap, India’s most famed cult director, and director Anubhav Sinha who attended the opening red carpet event for the screening of his film Article 15. It really is a truly ground-breaking festival – don’t miss it in 2020.

Other Festival’s included the fourth edition of the Kenilworth Arts Festival featuring artists such as the multi-award-winning pianist Isata Kanneh-Mason and New Zealand’s Nadia Reid. We worked across a variety of media including local, national and specialist press to create media awareness and help raise the festival’s profile.

Further highlights for us included the recent glittering launch of AA Abbott’s The Final Trail, a crime thriller set in Birmingham (do get yourself a copy it’s a great read); Social Media Management for London client Hampstead Housesitters, a fantastic forward-thinking business which boasts celebrities on their client list and Matrix Realms who do important work in schools and care homes.  Other highlights include the launch of The Lichfield Garrick’s Christmas season including two world premieres; and new clients Dance Clinic and Counselling for Dancers who are helping to make change in the world of dance – watch this space in 2020!

A special shout out to Open Theatre Company who use nonverbal physical theatre to collaborate with Young People with Learning Disabilities.  As a member of the Board of Directors I’m  amazed at the amount of work they do across the region. I look forward to what is going to be a fantastic year ahead for everyone involved.

Thanks to all our clients for making 2019 such a memorable one.  And big shout out to all the media who have supported us over the last 12 months.

Finally, a special thank you to all you amazing artists, performers, writers, companies, practitioners and those-backstage we have met over the last 12 months.

Happy Christmas and here’s to a peaceful and creative 2020!

M7 is now enjoying the Christmas break and will be back in the media saddle after Christmas. If you want to find out more about our services please drop us a line.  We guarantee a reply after the Festive period mandyrose@m7pr.co.uk