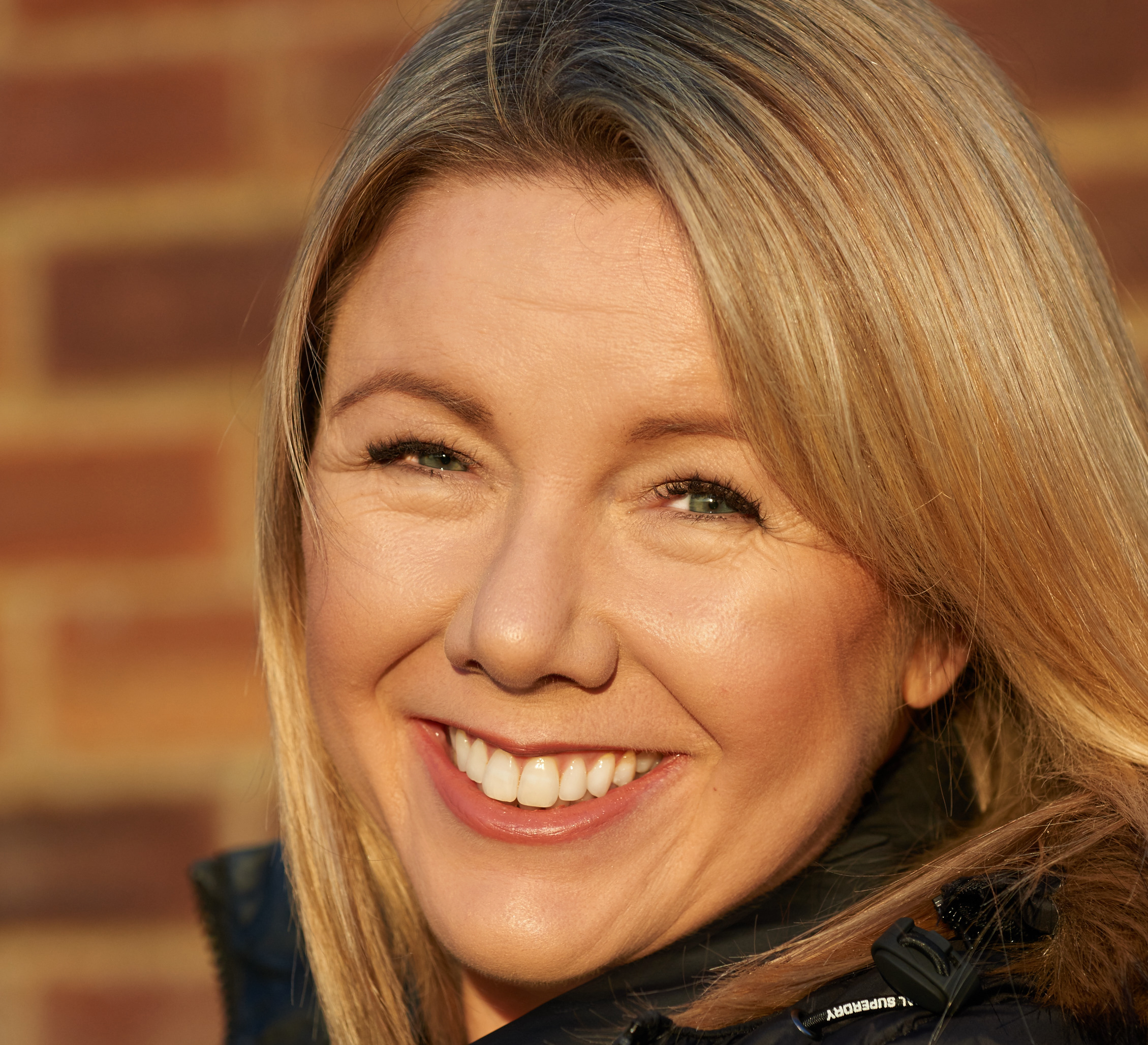 Congratulations must go to the team at Baroque Theatre Company who this weekend complete a 3 month national tour with their Comedy Triple Bill.The company will have visited 28 venues across England including The Roses Theatre in Gloucester, Swindon Arts Centre in Wiltshire to Penlee Park Open Air Theatre in Cornwall. 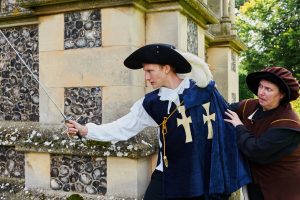 Founder Claire Bibby, who has managed the tour as well as acting in all three plays said  “I love the Little Grimley plays and have performed them before to great feedback from reviewers and audience members alike. Added to which we (and not for the first time)  had gender blind casting for this production. Instead of casting 2 x females and 2 x males as depicted in the scripts we have an all-female cast.   It’s been a fabulous tour and the company have been a joy to work with.”

Claire added: “There are other excellent touring theatre companies in the UK but I like to think that the care we take of our Company members and the range of different spaces we take our theatre to may be unrivalled. We pride ourselves on honesty and sustainability in the arts. We always cut our cloth accordingly and have never relied on public funds.”

Although the tour ends shortly Claire won’t have much time to enjoy the rest of the summer she’s already looking ahead to autumn and the forthcoming tour of the Three Musketeers.  Auditions have already taken place and casting will be announced very soon.