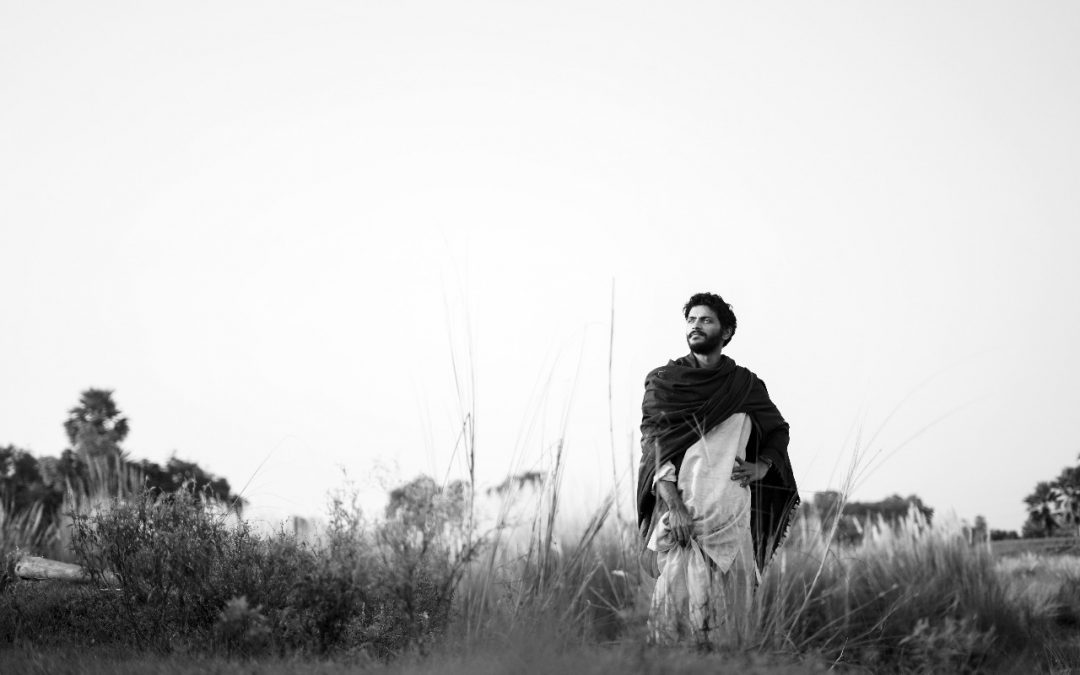 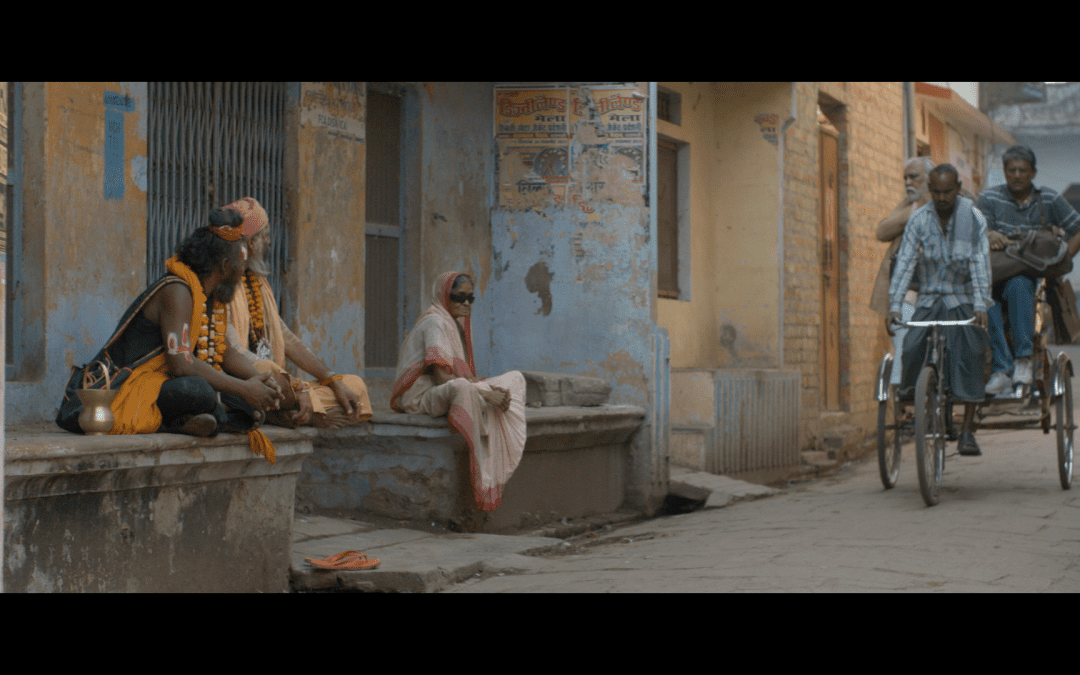 UK and Europe’s largest South Asian Film Festival continues to screen upbeat movies on the last Sunday of each month, ahead of the June festival in cinemas in London, Birmingham, Manchester, with online UK wide offerings.