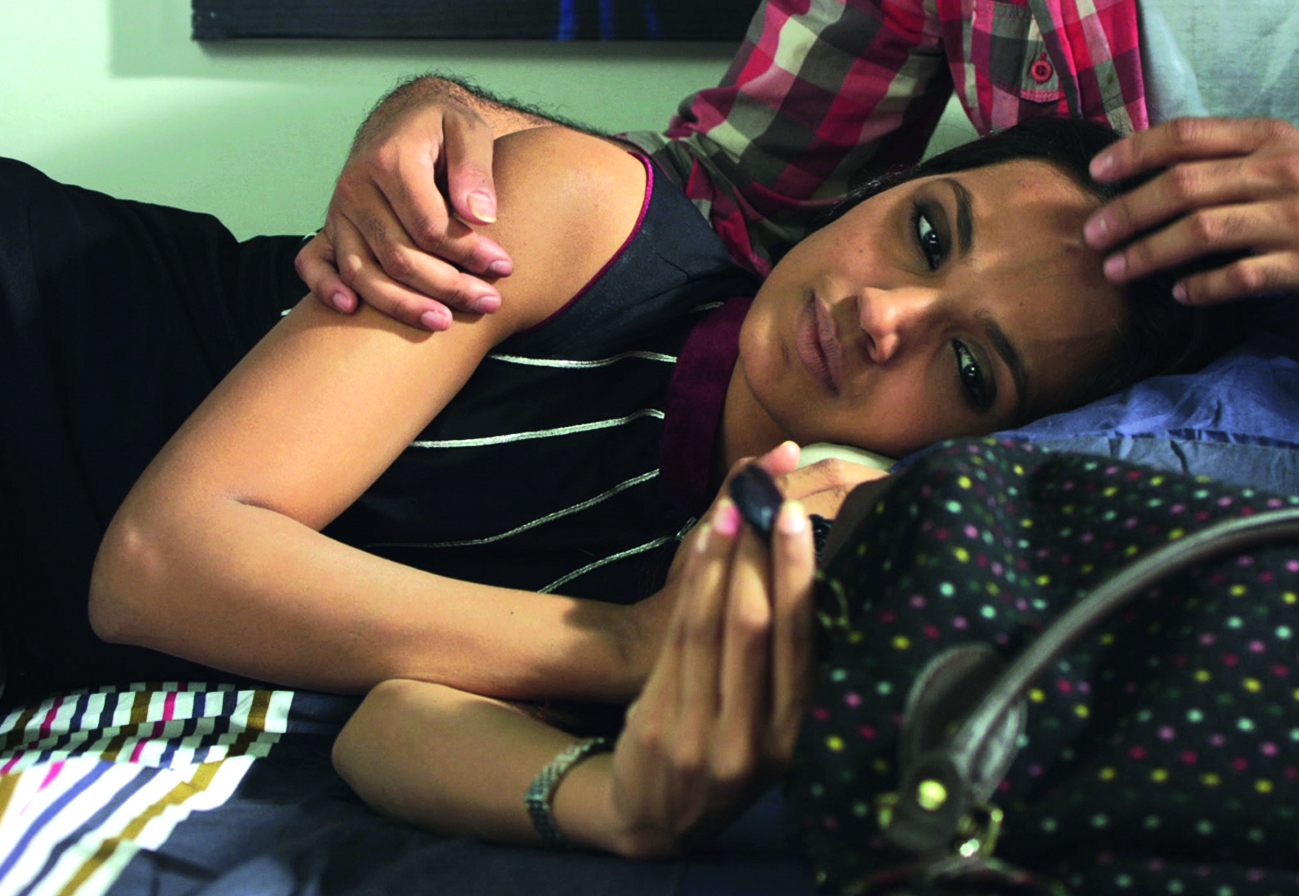 The screenings are part of the inaugural SALAAM PAKISTAN FILM FESTIVAL, a small but mighty film programme, which will also be touring to Manchester, Bradford, Halifax, Rochdale and Leeds throughout March.

The Festival is supported by various prestigious organisations including the British Film Institute and Rangoonwala Foundation and covers a range of themes including the 1947 partition, class and social struggle, female rights and the fight for social justice.

Opening the Festival will be the UK PREMIERE of the compelling UK-Pakistani film Lakeer, hailed as the first Pahari film. Lakeer is directed by pioneering film maker Shiv Dutt, who sadly passed away in 2018, and tells the story of a Kashmiri couple divided by Partition in 1947. The screening will be followed by a special Q&A with the film’s UK-based writer Ali Adaalat.

Further highlights of the festival are the rare screenings of A Girl in the River and Saving Face, two powerful and hopeful Oscar winning documentaries by Sharmeen Obaid-Chinoy. Sharmeen was honoured with the Hilal-i-Imtiaz, the second highest civilian honour of the country, by the Government of Pakistan in 2012 and is the only woman to win two Oscars by the age of 37.

The festival is excited to announce Pakistani filmmaker Iram Parveen Bilal will be flying into the city direct from Los Angeles to attend the screening of her thought-provoking film Josh, a compelling film about class and social struggle which closes the Festival. Iram, a Physics Olympian turned filmmaker, initiated the Pakistani Oscar committee and is the founder of Pakistan’s first professional screenwriting lab (QALAMBAAZ). Iram will be taking Q&A’s from the audience after the screening.

Debbie Kermode, Chief Executive and Artistic Director of Midlands Arts Centre in Birmingham commented “We’re delighted to welcome the first Salaam Pakistan Film Festival to Midlands Arts Centre. We’re sure that our audiences will appreciate the opportunity to see this fantastic collection of cutting-edge Pakistani and British Pakistani films.”

Tickets for all screenings at Midlands Arts Centre can be booked via the Box Office on 0121-446 3232 or online at www.macbirmingham.co.uk (all films are screened with English subtitles).