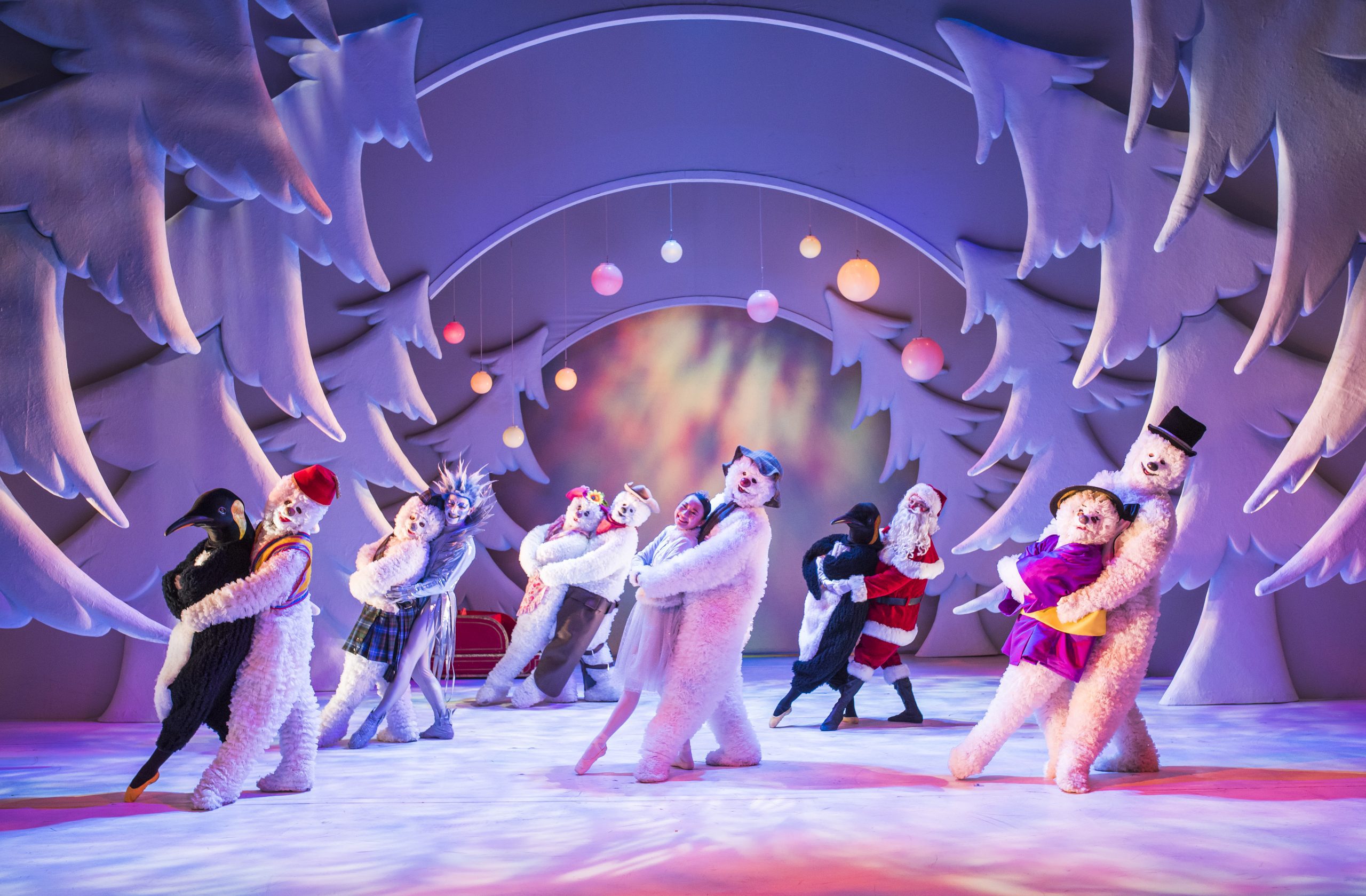 Birmingham Rep is delighted to welcome back to its stage the enchanting production of The Snowman running for a limited season from Thursday 6 – Sunday 9 January 2022.

The much-loved magical, live stage show, created at The REP in 1993, tells the story of a young boy’s adventures when his snowman comes miraculously to life on Christmas Eve. Featuring a dazzling array of colourful characters including dancing penguins, a beautiful snow princess, wicked Jack Frost and of course, Father Christmas himself, The Snowman is a treat for all the family and a perfect introduction to theatre and dance for the very young.

The production, which features the music of Howard Blake who wrote the show’s additional music whilst backstage at the theatre, is the longest running Christmas show in English theatre history and has delighted audiences of all ages for over 25 years.

This enchanting production features a total of 60 stunning costumes made by hand by The Rep’s wardrobe department with each of the 11 snowman costumes taking 1 week to make from more than 11 miles of white net.

Inspired by the film directed by Dianne Jackson and produced by John Coates, The Rep’s production of The Snowman features virtuoso choreography by Robert North, direction by Bill Alexander, design by Ruari Murchison, lighting by Tim Mitchell and unforgettable music and lyrics by Howard Blake – including the timeless ‘Walking in the Air’.

The Snowman runs from Thursday 6 – Sunday 9 January 2022.  Tickets start from £16.50 and can be booked online www.birmingham-rep.co.uk/whats-on/

In line with current Government regulations, The Rep is now open to full capacity, but we continue to take a number of carefully managed steps and precautions to help audiences feel safe and enjoy their chosen performance. The wearing of masks is encouraged throughout the building and additional cleaning will continue.