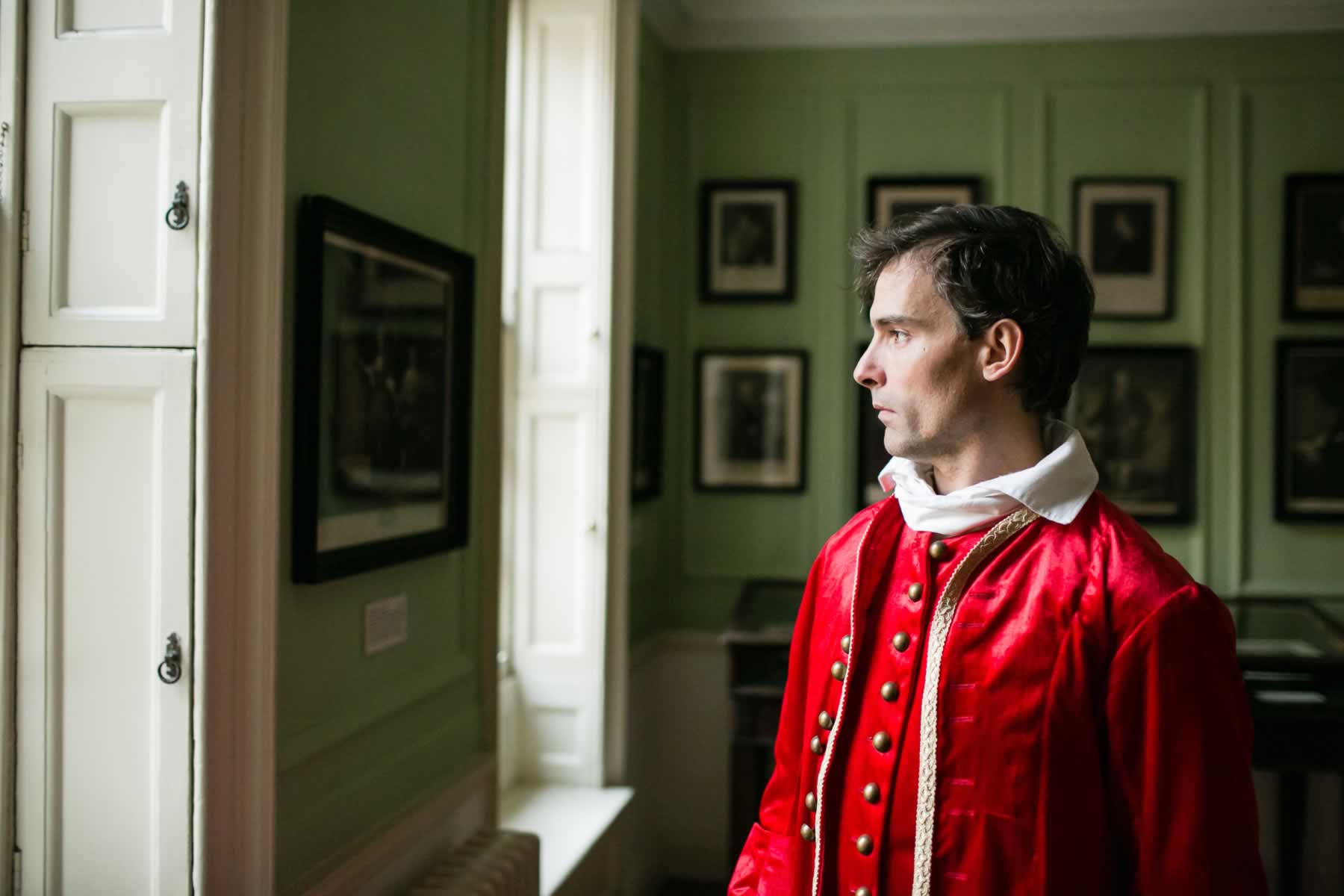 A special one man show comes to the Lichfield Garrick Theatre Studio for one night only on Friday 1 November 2019 as part of a national tour.

Performed by Nick Barber, best known for his role as Rex Fairbrother in BBC Radio 4’s The Archers, STAR tells the story of David Garrick one of Lichfield’s most famous sons.

Born in 1717 Garrick lived and was educated in Lichfield prior to becoming one of the world’s first ‘superstar’ stage actors. A playwright, theatre manager and producer, Garrick influenced nearly all aspects of theatrical practice throughout the 18th century.

STAR is set in September 1747, as a wave of ‘Garrick Fever’ hits London for the opening of the Drury Lane Theatre under Garrick’s management.   With the reputation of theatre at an all-time low, Garrick sets out to make himself rich and his profession acceptable.

With a prologue to the new season written by Samuel Johnson, Garrick promises to throw new light on elocution and action, banish ranting and bombast and restore simplicity and humour to the British Stage.

Karen Foster, Chief Executive, Lichfield Garrick commented “Here at the theatre we are very proud to carry the name of Garrick who revolutionised the theatre industry. We are delighted to have an evening dedicated to his work right here in Lichfield where he lived and I encourage theatergoers to come and support what I am sure will be a very special evening.”

STAR, created by Katherine Tozer of Palimpsest Theatre Company, who has acted for the RSC, The Almedia Theatre, London and the Young Vic, is a canter through the life, times and achievements of a man who has left a major legacy in the world of theatre.

Tickets for STAR at the Lichfield Garrick Studio on Friday 1 November 2019 are on sale at www.lichfieldgarrick.com