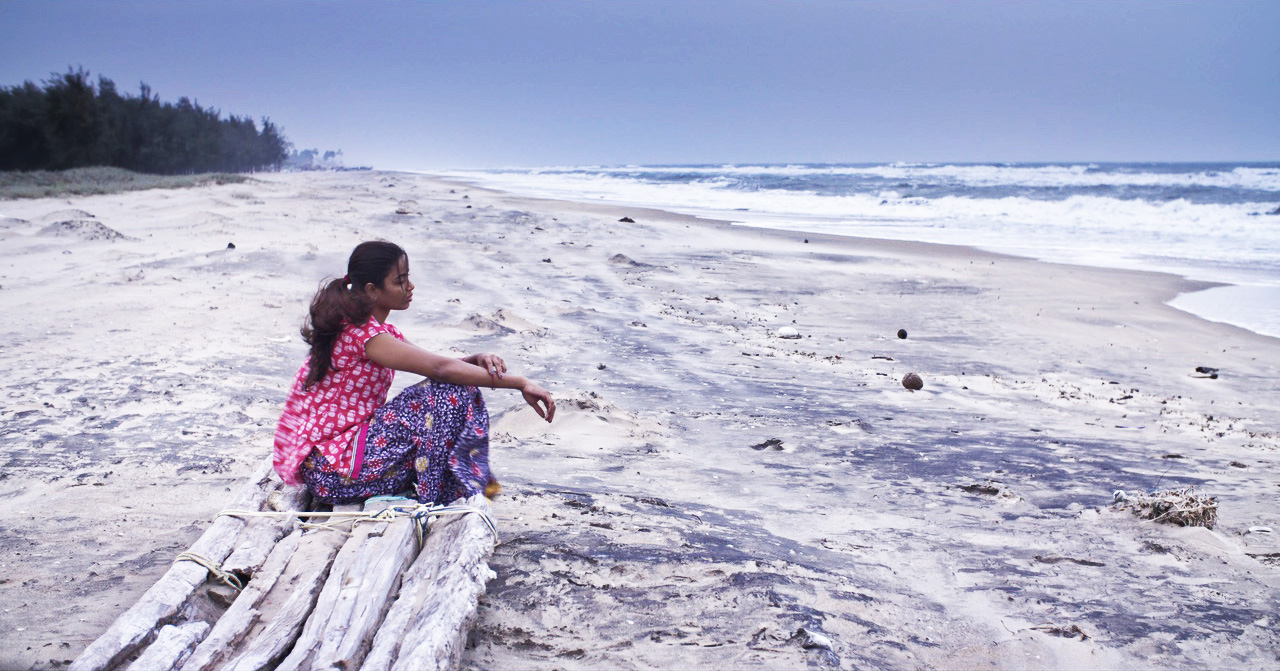 With the decriminalisation of homosexuality in India last year, we are witnessing a swelling, pink tsunami of LGBTQ+ themes in mainstream and independent Indian films, that are rolling into the international film festival circuit this year.

These fresh narratives and the new, queer film-makers have a unique showcase at the Birmingham Indian Film Festival presented by LIFF, the UK and Europe’s largest South Asian film festival, which will premiere a dedicated programme of entertaining and thought-provoking LGBTQ+ films that explore Transgender, Gay and Lesbian and other Queer identities; the many challenges facing queer people today; but also growing empowerment and fierce pride.

The festival, taking place during Pride month, celebrates its milestone, 5th anniversary in the city, and will runs until 1st July across five venues.

Highlights of Birmingham Indian Film Festival 2019’s LGBTQ+ curation include the Midlands Premiere of Kattumaram (Catamaran) (2019, Dir. Swarnavel Eswaran, Tamil with English subtitles), 29th June, MAC Birmingham. Part of what appears to be a new Tamilian Queer cinema movement from South India, Kattumaram tells of patriarch Singaram and his orphaned niece Anan, fisher-folk survivors of the Tsunami. The diverse community includes a local bearded transvestite fisherman who beautiful Anan forms a bond of trust with. Anan teaches in the local school and has many men interested in her, but she instead secretly falls for a new female supply teacher. As Singaram finds out and tries to come to terms with this revelation, gossip about the young women’s relationship quickly spreads. Singaram is left facing the choice of either defending his beloved niece and her partner or giving sway to the demands of an angry community.

Assamese director Rima Das returns to the festival with the English Premiere of Bulbul Can Sing (2018, Hindi with English subtitles), 27th June, MAC Birmingham. The acclaimed filmmaker’s latest is a ground-breaking, coming-of-age tale that has swept up prestigious awards at Berlin, Dublin, Singapore and Mumbai film festivals. Three teenage best friends in rural Assam, northeast India, are forging their distinct personalities, but as the girls secretly meet boys and the boy realises he’s gay, they soon come face to face with outmoded cultural traditions that challenge their family and place in the community but, most importantly, their bonds as loyal friends. Rima Das made a global splash with Village Rockstars and Bulbul Can Sing continues to prove her humane, world-class talent.

Too Desi Too Queer at the Medicine Bakery Sunday 30 June, will showcase a dynamic range of recent LGBTQ+ shorts from South Asia and the UK, followed by a panel conversation exploring community empowerment and looking after individual well-being, with high profile speakers followed by an opportunity to network in a safe space.

Image from the film Kattumaram