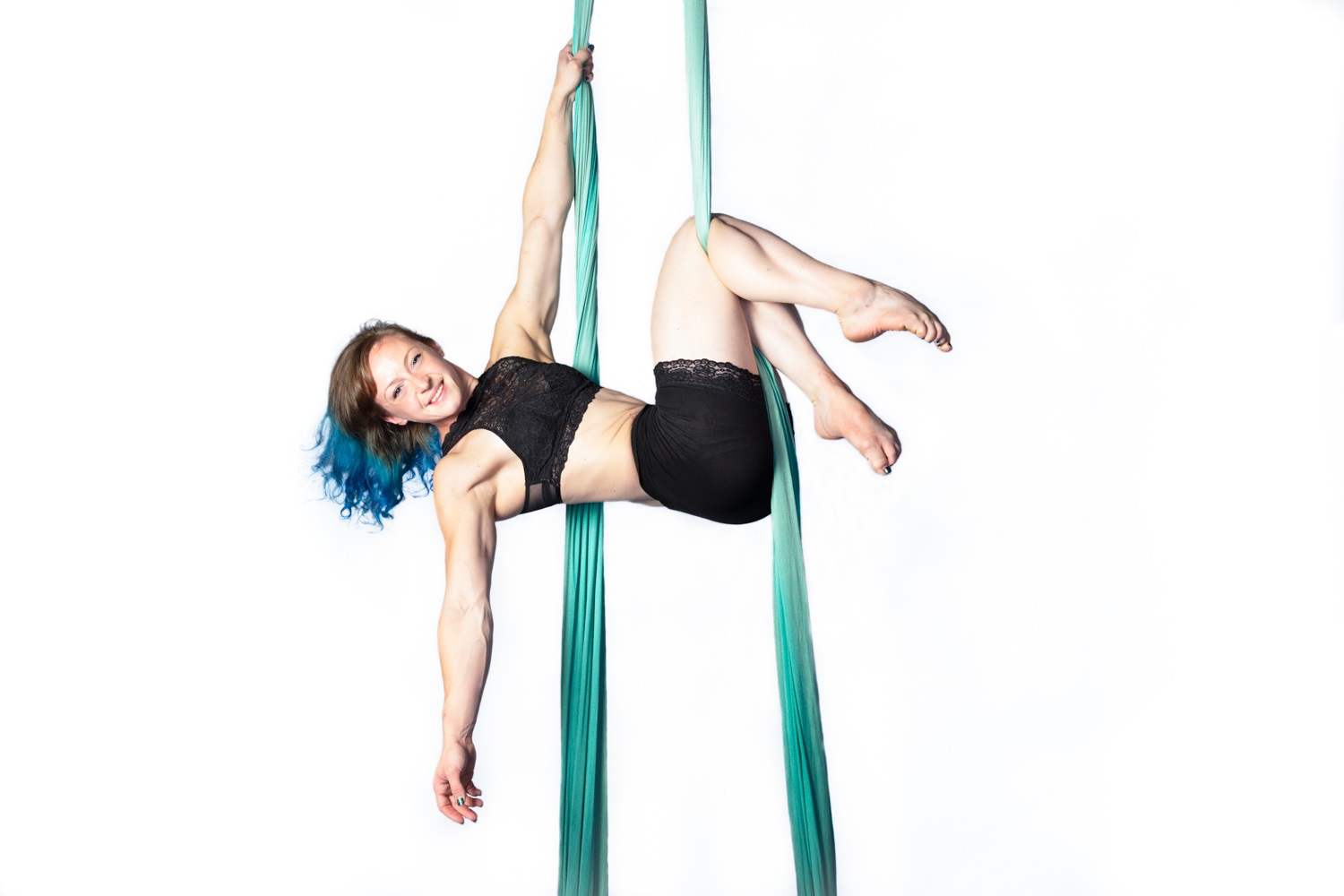 One of the largest Aerial and Physical Theatre Festival’s outside London, returns to Birmingham for an impressive 12 days featuring jaw dropping athletic performances, national and international circus artists and industry masterclasses from world class teachers.

Running across 12 days the 7th  annual TILT FESTIVAL is  produced by the city’s acclaimed RoguePlay Theatre whose skills will be featured in the forthcoming opening ceremony of Birmingham 2022 Commonwealth Games on 28 July.

TILT FESTIVAL will take place indoors and outdoors at the West Midlands Circus and Creation Centre in Digbeth, as well as in person classes delivered online from the UK and internationally.

Kim Wildborne TILT Festival Director and Producer commented:  “There really is no other Festival of its kind in the Midlands and we’re extremely excited to be bringing it back for its 7th edition this year both online and in person. It’s great that we are working once again with some of the industry’s most experienced circus artists who never cease to amaze our audiences who return year on year.”

Audiences to this year’s Festival can look forward to TILTED CIRCUS NIGHT (5 August) an evening of absolutely stunning live circus and physical theatre featuring the Festival’s Artistic Director and Producer Kim Wildborne and performers from all over the world. This popular night of short performances and brand-new shows also features the world renowned, highly skilled straps and acrobalance performer ‘Boldo’; aerial contortion hip hop joy of Jordi Campbell from the USA and aerial artist and actress Anna Simpson from the East Midlands who makes her TILT Festival debut.

A special family day will take place on 6 August providing young children, parents and guardians with an exciting day of performances and audience participation. The family day sees Jules Verne’s classic Around The World In 80 Days given a modern twist in a colourful acrobatic adventure, sensitively introducing young audiences to environmental issues. The performance is followed by a workshop for babies, toddlers, and everyone in between!

Immediately following, audiences are invited to stay for Fairy Dust Party a brand new outdoor interactive playful piece for children aged 3-10 years and their grown-ups, performed and facilitated by a diverse collective of emerging LGBTQ+ artists. The funky non-binary fairies will lead the children on an interactive playful adventure as they transform into different characters whilst using a variety of artforms, song, dance, physical theatre and spoken word before erupting into a disco party. Part of Birmingham 2022 Festival and supported by Birmingham City Council and Midland Arts Centre.

TILT FESTIVAL runs from Monday 1 August – Friday 12 August 2022. For full programme details and information on how to book (those wishing to attend free events will still need to book online) please go to https://www.tiltfestival.com/