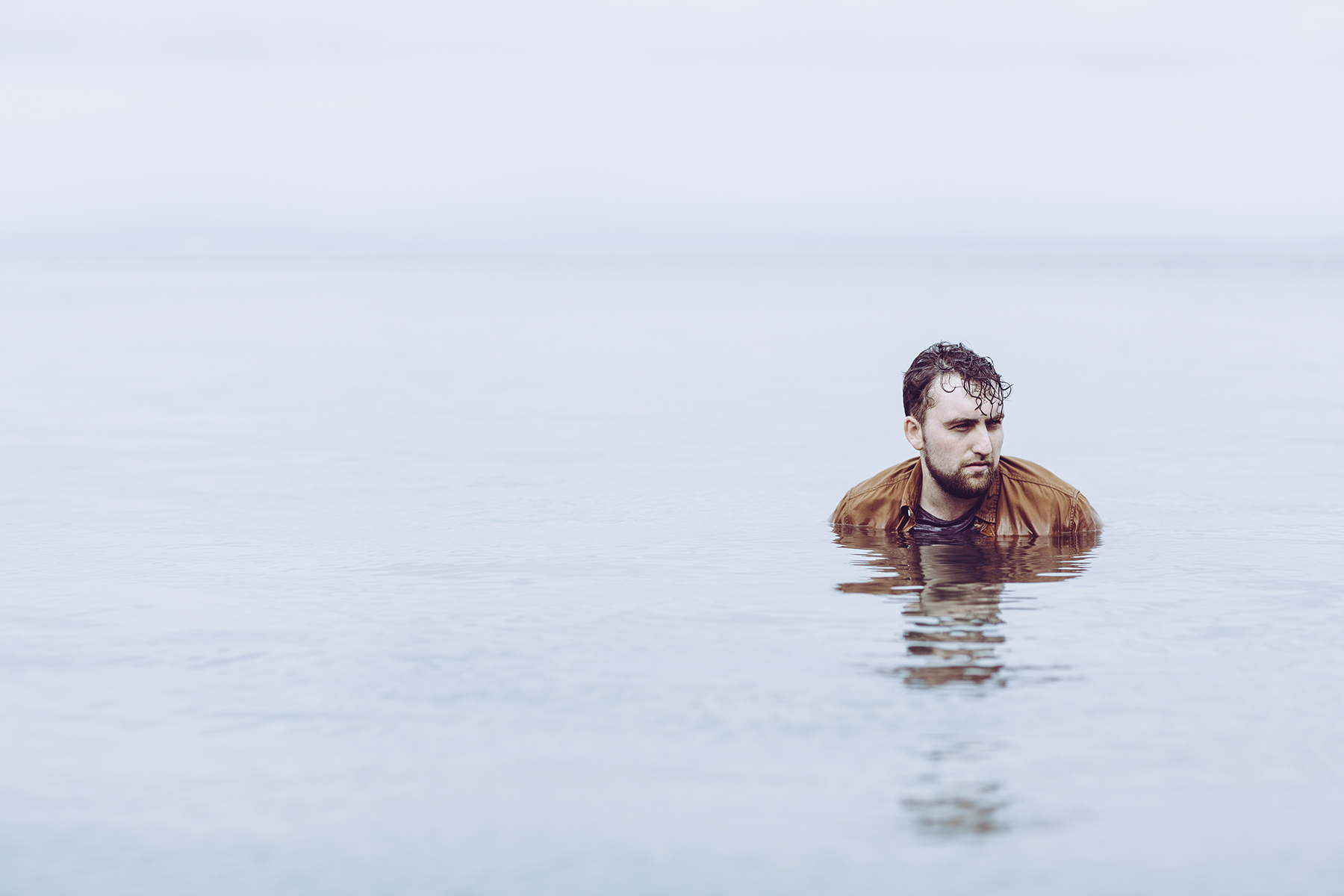 Singer-songwriter Harry Daniels has been busy the last few weeks with gigs in Birmingham and Cheltenham.   Harry who has been writing and composing from an early age recently headlined the Glos-Tone-Beret Festival in Cheltenham with his band and did a live studio performance at BBC Radio Gloucester for the afternoon show.

This was followed by a performance at the Actress and Bishop in the JQ on the same line-up as The Miramars and a half hour slot on Brum Radio where he chatted to Brum Hour’s David Massey.   He ended March singing at the Circus Envy Festival in Gloucester.

Harry’s first EP Resurface was released last year and he’s currently in the studio working on brand new songs for a future EP.

Definitely one to watch over the summer.