National Tour of Philips Meeks’ Edith in the Dark 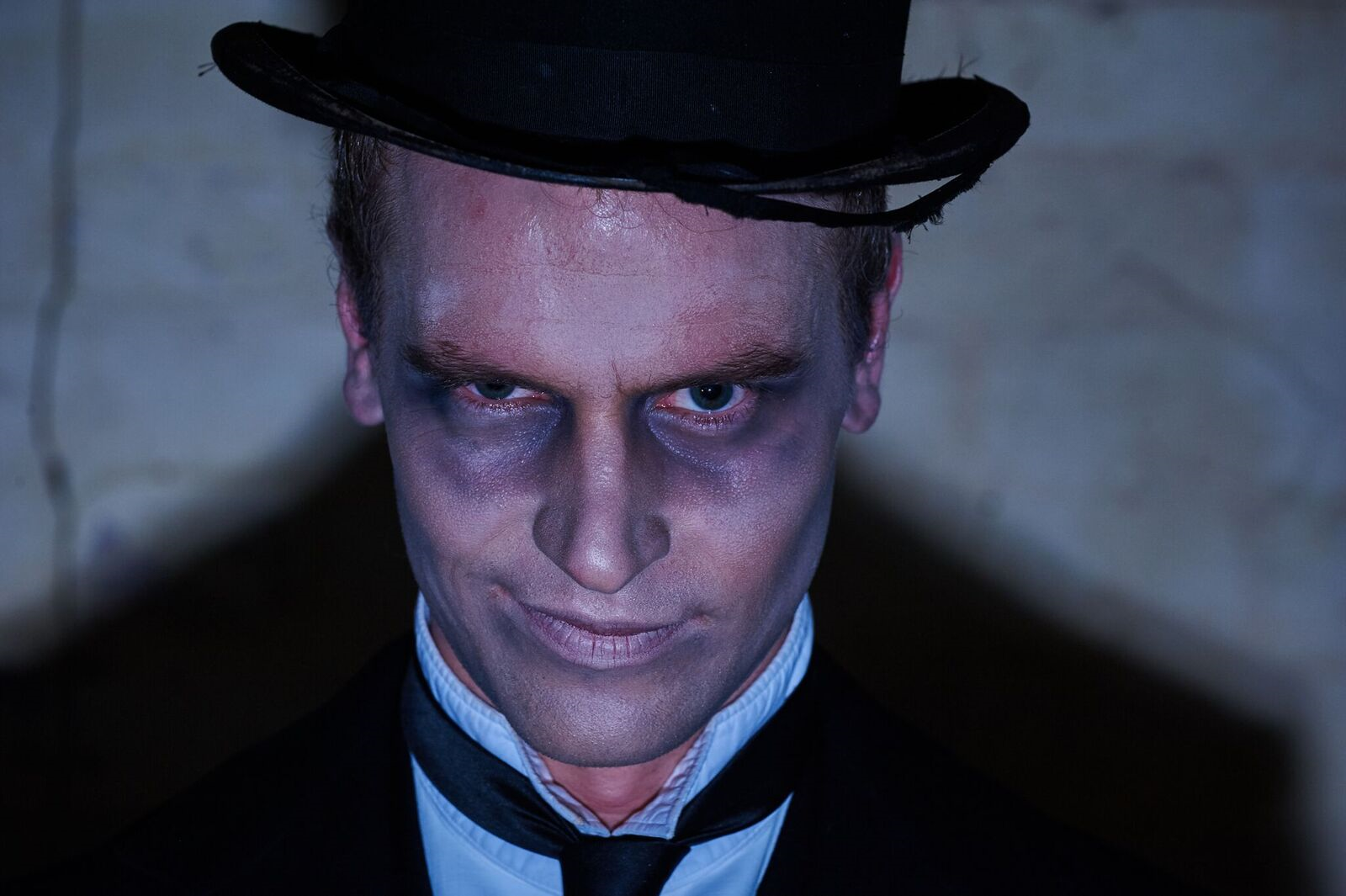 Baroque Theatre Company, one of the UK’s most established professional independent theatre companies, will be kicking off their autumn/winter theatre season with the first ever national tour of EDITH IN THE DARK, an evening of chilling ghost stories by playwright Philip Meeks.

The play is based on the little-known ghost stories by poet and writer E Nesbit, author of some of the most famous children’s stories ever written including Five Children and It, The Phoenix and the Carpet and the much-loved The Railway Children.

EDITH IN THE DARK takes place on Christmas Eve during a party hosted by her husband. Edith escapes to her attic writing room where she meets up with her housekeeper and a mysterious guest. She reads them a story, not one of her cherished children’s tales, but one of her terrifying early ghost stories. As the tales unfold it becomes clear all is not what it seems…Someone in the attic is hiding a deadly secret.

EDITH IN THE DARK, is a haunting glimpse into the nightmarish inner world of an author whose reputation for cosy childhood innocence is only half the story.

EDITH IN THE DARK is suitable for 12+ and provides the perfect theatre experience for the forthcoming Halloween and Christmas seasons.

EDITH IN THE DARK tours from Thursday 27 September until Saturday 22 December 2018 Tickets are priced from £10/Concessions available. www.baroquetheatre.com