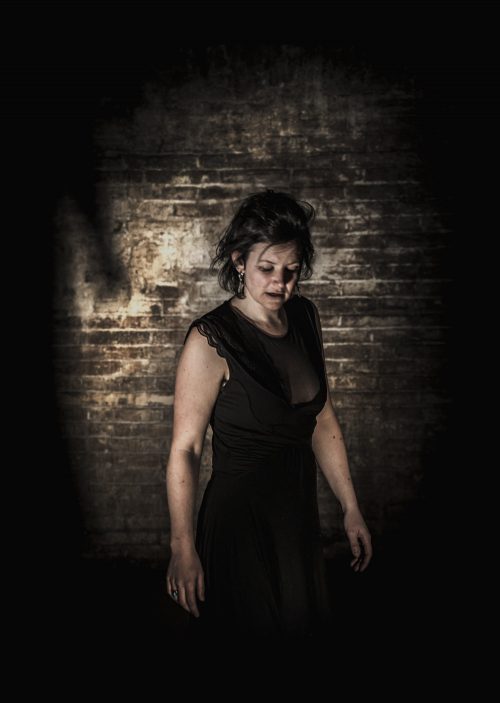 I’ll start by saying the year has absolutely flown by since I celebrated M7PR’s 1st anniversary back in February. More recently, I was very excited to make it to the final of the PR and Marketing Agency of the Year in the City of Birmingham Business Awards. I didn’t win but I was proud to be amongst some of the most established agencies in the city. Quite an achievement in just over 12 months of trading. Thanks to all who voted. 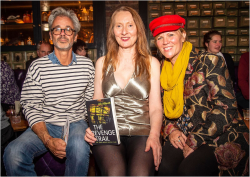 I’ve worked with some really ambitious and talented clients including a fabulous and a wonderful witty crime-writer who chose M7 to launch a brand-new crime-thriller. I was particulary pleased to achieve a 4-page colour spread in a glossy magazine thanks to some amazing photos we did on location, loads of live radio interviews and content on blog sites which helped catapult her onto the media stage.

In the summer we were down at the famous Birmingham Wholesale Markets overseeing the PR for a major large-scale live performance and heritage event in the now demolished building. Produced by Friction Arts this was a celebration of over 900 years of the market on the site and saw BBC TV and Radio coverage. What a legacy they leave for generations to come. 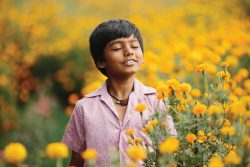 M7 was then on the red-carpet for Birmingham Indian Film Festival 2018 a week-long festival celebrating independent Indian Film. With my background in film studies this was particularly exciting and saw M7 work alongside the London and Manchester Festivals meeting Film Directors, Writers and Cast members over the festival period.  Respect must go to Dharmesh Rajput and the Birmingham team who work so hard to make it the success it has become.   Coverage included BBC TV and Radio and a list of international media coverage.

M7 worked on the campaigns for three national UK tours including  acclaimed Baroque Theatre Company’s TWIST and Edith in the Dark,  and the UK’s leading mask theatre company Vamos Theatre with their moving and award-winning Finding Joy. Media coverage was achieved across the UK for all tours.

The city-wide for-Wards project was a fantastic 6-month experience and the producer Bobbie Jane Gardner is an inspiration. There were live performances of the final 6 compositions which featured Handsworth-born Xhosa Cole winner of the BBC Young Jazz Musician of the Year.  Plus the multi-talented Simon Duggal a major producer and musician here in Birmingham who has worked with the likes of Shania Twain and The Beat. 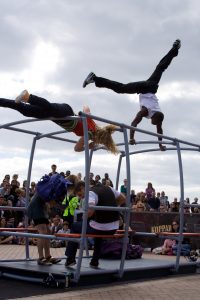 I was approached by Warwick School to oversee the PR for their inaugural arts festival in the summer which saw M7 arrange several live radio interviews including a BBC interview with the legendary comedian Tom Stade who was headlining.

We continue to oversee Social Media and Blogging for an established business in London and earlier this year took on the Management of their Website and its launch on social media. Recently we were invited on board to manage their PR for a charity event which saw editorial in London blogs, BBC Radio London and print media.

Music-wise we’ve been busy approaching major festivals to secure gigs for a talented singer-songwriter who is currently in the studio working on a new EP. We secured live performances on BBC and Brum Radio’s and I can see 2019 being a good year for him performance and media-wise. 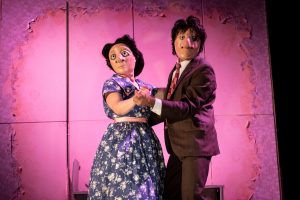 August saw M7 support the PR for a play which had a 4-week season at the Edinburgh Fringe  and was awarded a glowing review from The Scotsman! We continue to oversee their Linkedin account and support their crowdfunding activity.

M7 has been on board for the last 3 years doing all the national and local PR for Birmingham Improv Festival which the media supported so well again this year. I was thrilled that the organisers enjoyed sell-out performances at Birmingham REP. We’re looking forward to working with the Director on the PR strategy for the next one.

Next year, amongst our regular clients, we’ll be overseeing the PR for the 5th Birmingham Indian Film Festival; a national tour of Death and the Maiden and two UK tours by  Vamos Theatre. We’ll also be supporting an international Violinist who will be making her mark in the UK following a highly successful musical career in the Czech Republic.

Very soon we’ll be working on the UK premiere in London of a major one woman play prior to Edinburgh and Brighton with eyes set on a tour of the UK.

We’re looking forward to a creative, strategic and productive 2019! 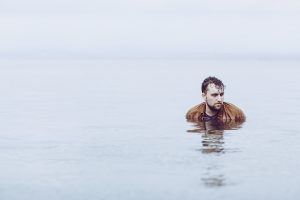 On a personal note huge thanks to everyone in the media who have supported the work of M7.

And of course thank you to all my incredibly hard working clients who have made this year such a joy.

Big thanks to Mark Mapstone who does a great job looking after my website, Lee Harrison designer, Jim O’Connor copywriter, Jackie Cummins my Business Coach, and all M7 partners. At this point I must big up my husband David who is a rock and great support. 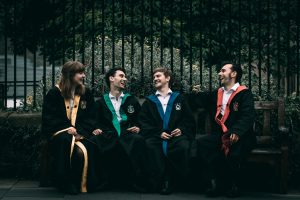 M7PR works with a range of regular and new clients based around the country – from Norfolk, Scotland, London, Surrey to Birmingham and the Midlands. Project based or continuous. From web management, corporate PR, through to social media, podcasts, marketing and brand management. We are a hard-working, passionate and ideas-based consultancy who regularly achieve media coverage for our ambitious and creative clients. More importantly, we don’t promise clients work we cannot deliver!  So we’ll always be honest and realistic.

M7 is now enjoying the Christmas break and will be back in the media saddle after Christmas.   If you want to find out more about our services please drop us a line.  We guarantee a reply after the Festive period. mandyrose@m7pr.co.uk