Countdown is on for Kenilworth Arts Festival 2019 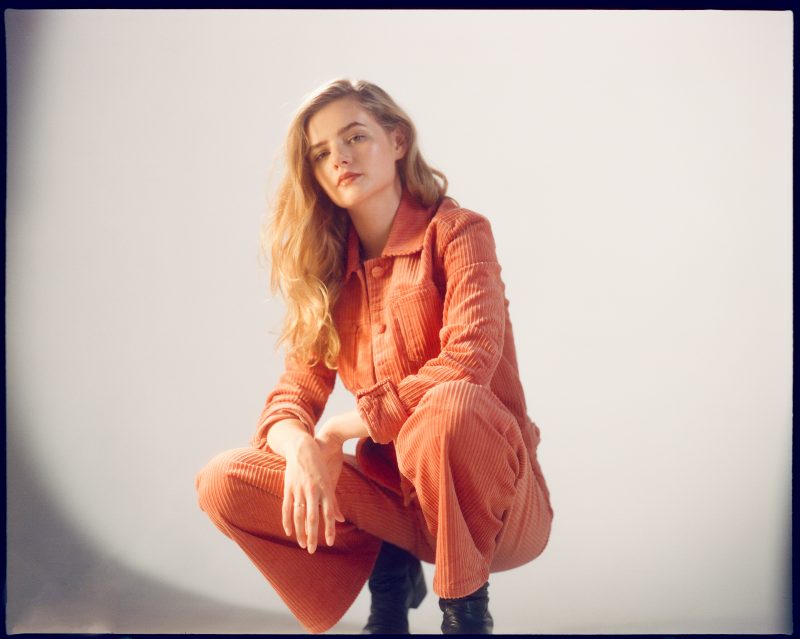 Warwickshire’s historic town of Kenilworth is gearing up to welcome a host of famous names from the literary and music world for what is fast becoming one of the largest dedicated arts festivals in the area.

KENILWORTH ARTS FESTIVAL, which runs from Thursday 19 – Saturday 28 September 2019, will present over 35 events in a wide range of venues, transforming the town into a World-Class stage for arts, music, performance and the spoken word.

Artists from the UK and around the world will descend upon the town bringing with them the sounds of jazz, classical, acoustic and cinematic music. A diverse programme of talks and readings will give a platform to some of the UK’s leading writers and campaigners. Plus, art installations, family activities, film screenings, exhibitions, workshops and immersive events offer visitors the chance to enjoy new and one-off experiences.

First details of the festival line-up, now in its fourth year, were announced in June. Since then, organisers have added a whole raft of new artists and events, including talks from best-selling novelist Clare Mackintosh, The Guardian’s Amelia Gentleman, who was awarded Journalist of the Year 2018 after exposing the Windrush Scandal, and Nathan Filer, mental health nurse and award-winning author of the international bestseller The Shock of The Fall. Two further concerts have also been added: an evening of contemporary folk music featuring emerging artists Joshua Burnside and Rosie Carney, and a double bill of cinematic, instrumental music which, in a UK premiere, will feature a joint performance from Polish cellist Resina and Brussels based composer Christina Vantzou. More recently, the festival has announced a series of film screenings, which includes a Midlands premiere of For Sama, which won the prestigious Prix L’Œil d’Or for Best Documentary at the 2019 Cannes Film Festival.

Combined with the events already announced, most notably a talk from award-winning human rights campaigner Caroline Criado-Perez and concerts from New Zealand singer-songwriter Nadia Reid and celebrated jazz group Darius Brubeck Quartet, this year’s festival programme promises to be one of the highlights of the 2019 arts calendar.