Businesses have the opportunity to support the Arts 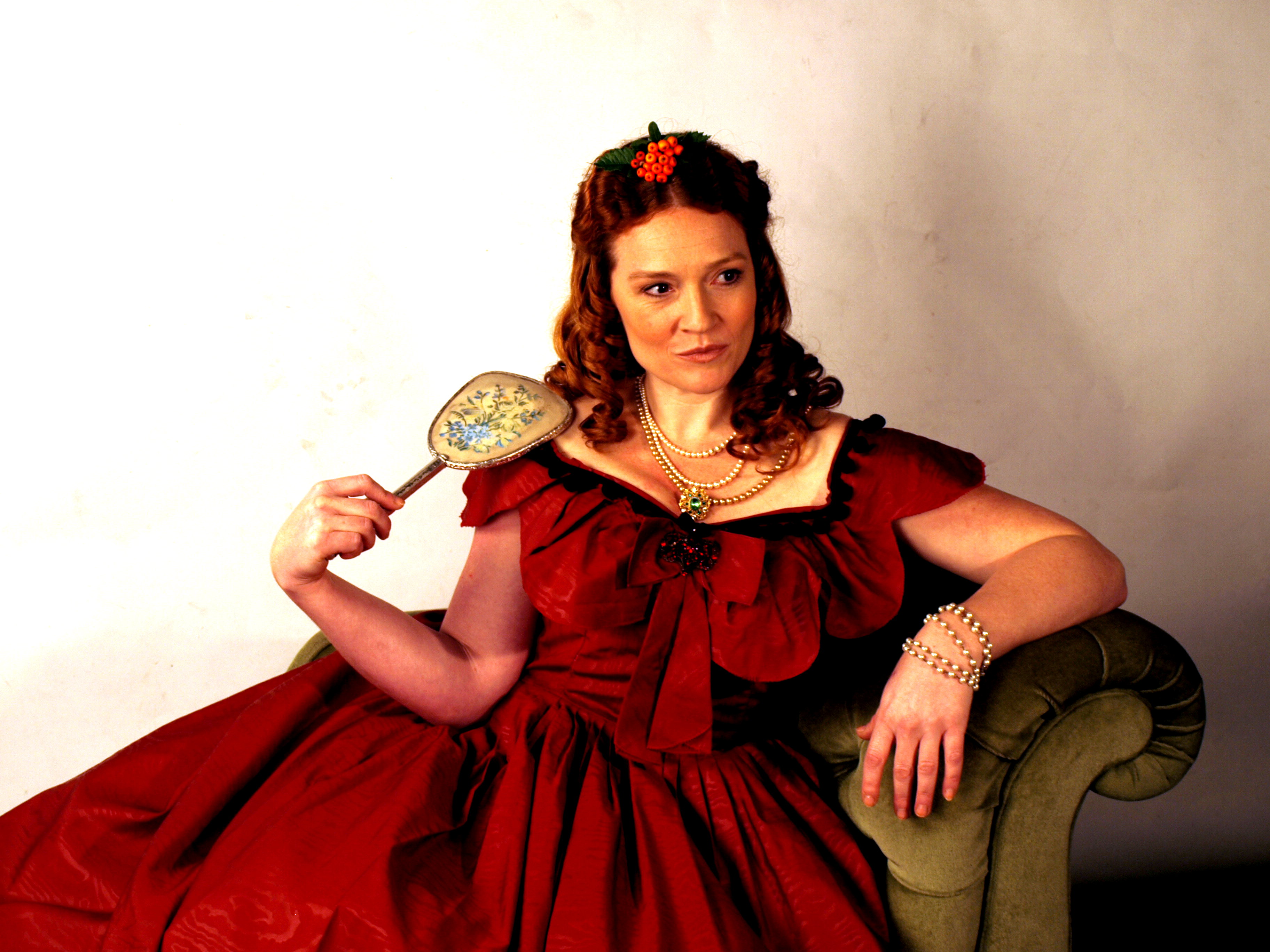 A fundraising initiative has been launched to raise funds for a regional theatre tour of Glamour Girl a brand-new play that tells the true but little-known story of one of the most glamorous English courtesan’s in all of Paris.

The play is based on the autobiography of Cora Pearl, daughter of a musician, who was born in Plymouth in the early 19th Century before swapping her drab future for the excitement of Paris.
Cora, who was more than a mere courtesan, popularised social trends for women such as wearing casual make-up and dyeing her hair, and her story is a forerunner of today’s celebrity culture.
Newspapers made her a famous name and her publicity stunts kept her in the public eye. Even today Cora is celebrated with a French inspired suite named after her at London’s famous Grosvenor Hotel.

During her career she made and spent literally millions of francs. Her lovers included Prince Willem, son of the King of the Netherlands; Prince Achille Murat, grandson of Joachim Murat; the duc de Mornay, the Emperor’s half-brother; and Prince Napoléon, the Emperor’s cousin. The latter of these bought her two homes in Paris and maintained her financially until 1874. During the Siege of Paris she turned her sumptuous town house into a hospital for wounded soldiers.

The play is the brainchild of Ivan Wilkinson and Beth Miller from Quill & Inkling Theatre company, based in London, who explore classic stories and present them in dynamic theatre ways.

Ivan, an upcoming writer who recently adapted and directed the current national tour of The Three Musketeers, has also found success with his new adaptation of Robert Louis Stevenson’s Kidnapped.
Ivan said “Cora’s life and achievements were largely forgotten due in part to some snobbery at how she earned her money. She was, however much more than that. She had a humanitarian streak and a bravery which came to the fore during the siege of Paris in 1870. She was recognised for this in her obituary but precious little was said during her lifetime.”
Ivan continued “She had a devilish side to her and she was not without her flaws, which makes her interesting. Although suffering setbacks she was ruthless and determined. I find her character fascinating with many modern resonances and I hope the audiences will too!”

Producer Beth Miller said “We received wonderful positive feedback from audiences following the play’s initial short run last year at the Maltings Arts Theatre in St Albans. We knew then that we wanted to tour Glamour Girl. We’re very excited to have already secured dates in the South East of England and, if we reach our target, we would love to open the tour in Plymouth.”

The fundraising effort is a great way for local people and businesses to offer their support. Over £1,000 of the £8,000 target has already been reached and monies raised will go towards costumes and sets as well as venue and travel costs.

Donors have the chance to be mentioned in the script or receive an exclusive performance amongst others. For further details and to make a donation, however small, please go to www.gofundme.com/glamourgirl

The tour of Glamour Girl will commence in Spring 2018.