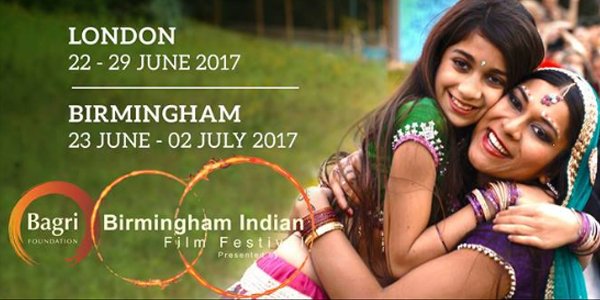 Birmingham Indian Film Festival got underway at the weekend with a glittering red carpet event at Cineworld Birmingham. 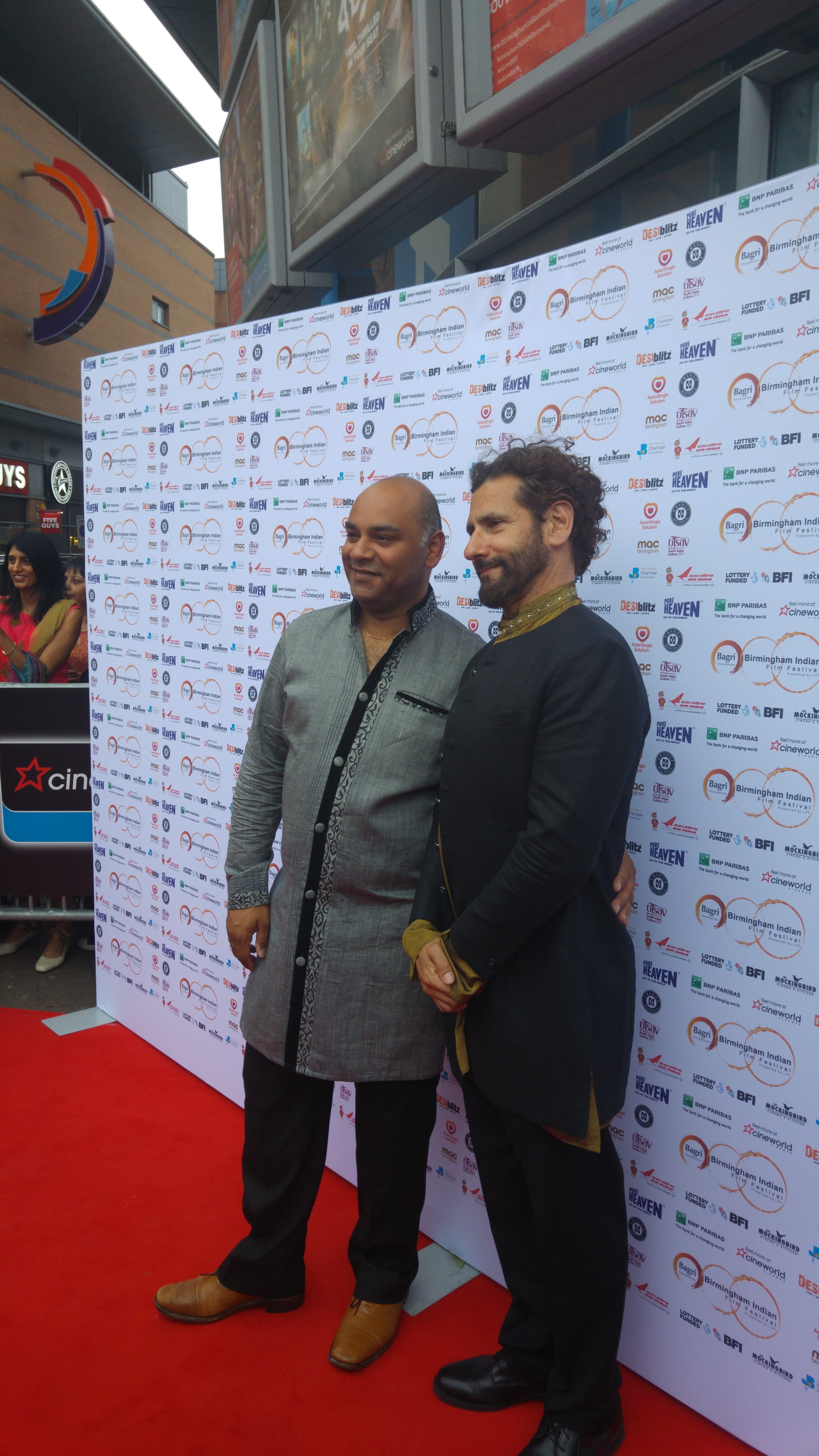 Arriving on the red carpet were Satinder Sartaaj, Ameet Chana and Rup Magon, stars of the UK produced film The Black Prince which received its Birmingham premiere that night.

Following the event guests took to their seats for a Q&A with the cast followed by a screening of The Black Prince.

The acclaimed festival features new and exciting cinema featuring cutting edge films that reaffirm the festival’s position as the ‘punk-rock of Indian cinema’ and is an edgy tie-in, to UK-India Year of Culture.

The festival is title sponsored by the Bagri Foundation with major support from Grange Hotels, Sun Mark Ltd, and is funded by the BFI’s National Lottery Film Festivals Fund. This year the festival is proud to be working with new partners; Asian Business Chamber of Commerce and Birmingham City University as well as new Media Partner BBC Radio WM alongside the continued support of Desiblitz, Sampad South Asian Arts and Film Birmingham.

Take a look at the Festival Trailer