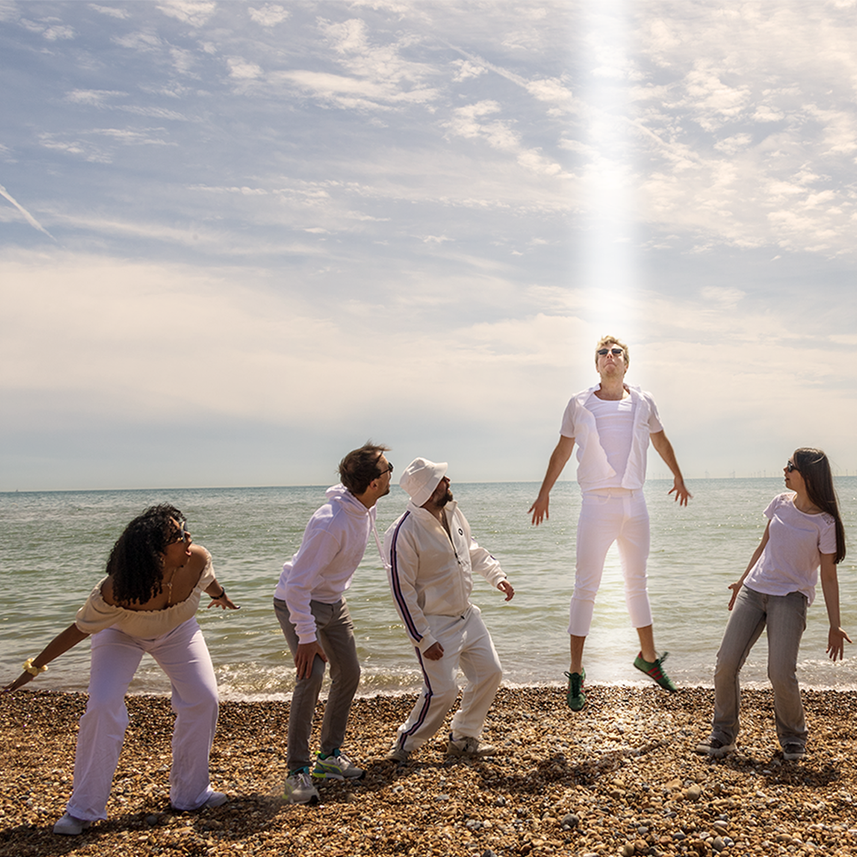 BIRMINGHAM IMPROV FESTIVAL returns to the City for its 4th edition from Wednesday 28 September-Sunday 2 October with a truly spectacular line up of the best Improv Troupes from the UK and internationally.

BIRMINGHAM IMPROV FESTIVAL will be host to a phenomenal eighteen Improv Troupes at its new venue partner MAC (Midlands Arts Centre) where the Festival Director Jon Trevor has been running improv courses for the last year and putting on end-of-term performances for friends and family of participants. This will mark the Festival’s first season at MAC.

Jon Trevor Festival Director and respected improv artist said “I am very excited to announce that the festival is back! We have gathered together a very impressive five days of the best improv on the planet.  This year we have a fantastic diverse line up featuring improvisers who are stepping into technology for the first time; hilarious crime scene improv; a tech-infused improv and science comedy show; an incredible animated show co-created by improvisers and a live audience and an evening of hip-hop musical numbers based on audience stories and suggestions.  And, for opera fans, we have the acclaimed Impropera a troupe of 4 trained opera singers who make up operas on the spot!

We are particularly delighted that our venue partner MAC (Midlands Arts Centre) has climbed on board the improv train for 2022 enabling us to reach a far wider audience.”

Deborah Kermode, Chief Executive and Artistic Director, Midlands Arts Centre added: “This is the first Improv Festival we have hosted at MAC, and we’re excited for audiences to join us for a brilliant line-up of world-class improv with lots of belly laughs. There’s tons to see, so come along and experience something completely new!”

As well as live performances BIRMINGHAM IMPROV FESTIVAL is proud to announce it will be running two exclusive improv workshops led by performers from the festival. This is a unique opportunity to work with industry professionals Baby Wants Candy, who will host a musical improv workshop, and Follow the Fun (or how to avoid the tyranny of structure…) with Dylan Emery of Grand Theft Impro.  Full details of the workshops and how to book can be found on the festival website.

A visit to BIRMINGHAM IMPROV FESTIVAL provides audiences with the opportunity to suggest different themes and storylines to performers making it a truly unique experience every night.

“A high energy, comedy packed opening night with the promise of much more to come.” Behind The Arras

For further information about the festival go to www.birminghamimprovfestival.com