Birmingham Improv Festival is back!! 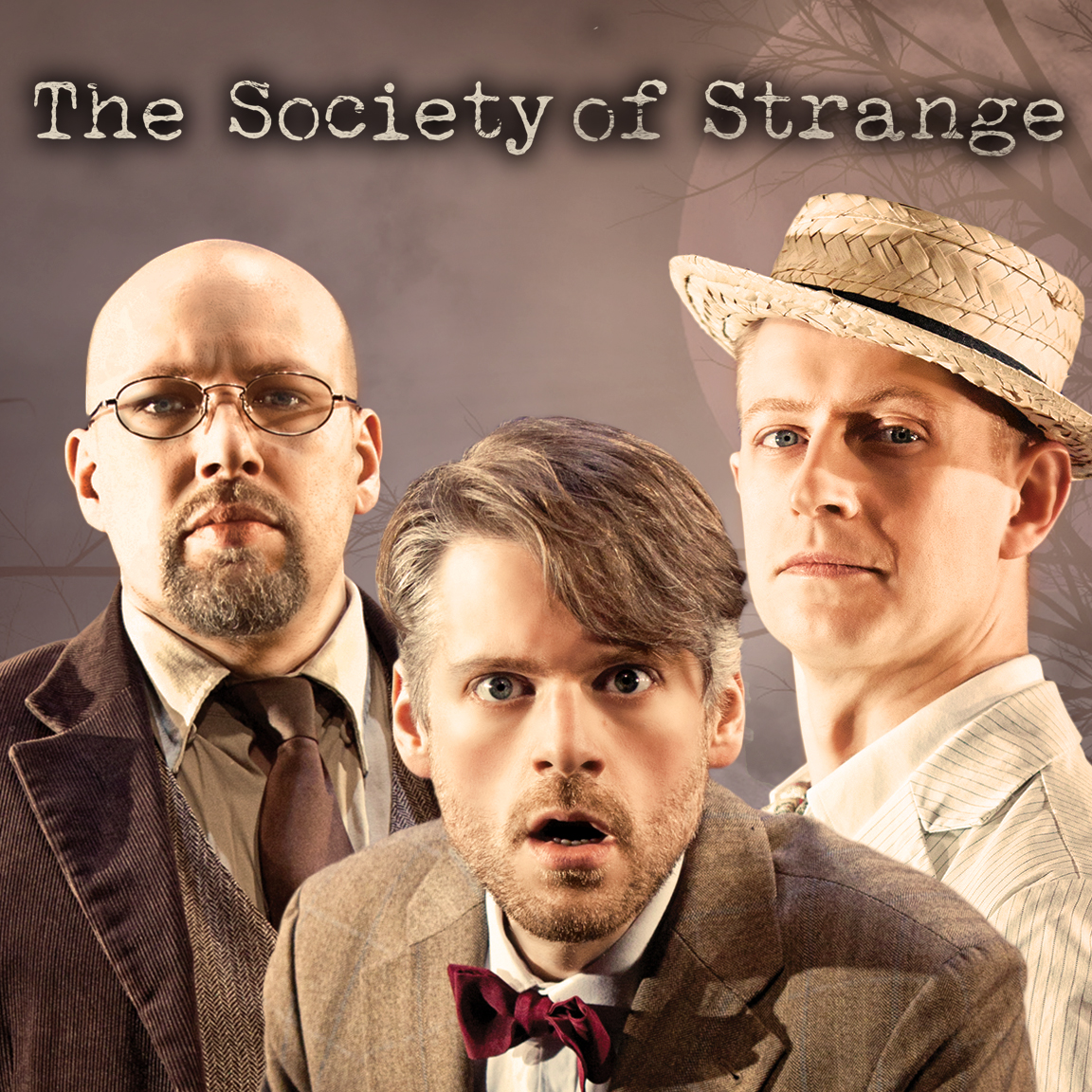 Now firmly on the Festival map and included in this year’s ‘Best UK Comedy Festivals Worth Booking a Holiday For!’ on Trip Advisor, 2018 sees a range of performers visit the city from across the UK and internationally including New York, Edinburgh, London, Bristol, Ireland, Nottingham and many home-grown Troupes from Birmingham – now seen as a seedbed for improv talent!

The festival, which celebrates its third year in the city, has proved a real hit with Birmingham audiences growing year on year. As well as the popular Blue Orange Theatre, who will be hosting the majority of performances, the festival is excited to welcome on board Birmingham Repertory Theatre as a new venue partner for 2018.

Highlights for this year include: the return of the West End’s Olivier Award-winning Improv Musical Showstopper!; Birmingham’s Jumprov the UK’s first ethnically diverse Improvisational Theatre Company; BBC Radio 4’s and Edinburgh’s sell-out Superstars Austentatious; the hilarious Neil Curran+1, organiser of Ireland’s own Improv Festival, who will select at random a member of the audience to perform with him; London’s Concept Album who make their festival debut with an entire new album improvised live, North Coast who bring ‘mind blowing’ Hip Hop Improv comedy direct from New York; London’s Castles in the Air improvising stories in the spirit of the films of Hayao Miyazaki; Society of Strange who bring a seasonal touch to the festival with Halloween mystery and horror and Birmingham’s very own Box of Frogs who are regulars at the city’s popular Glee Club.

For full listings and to book tickets