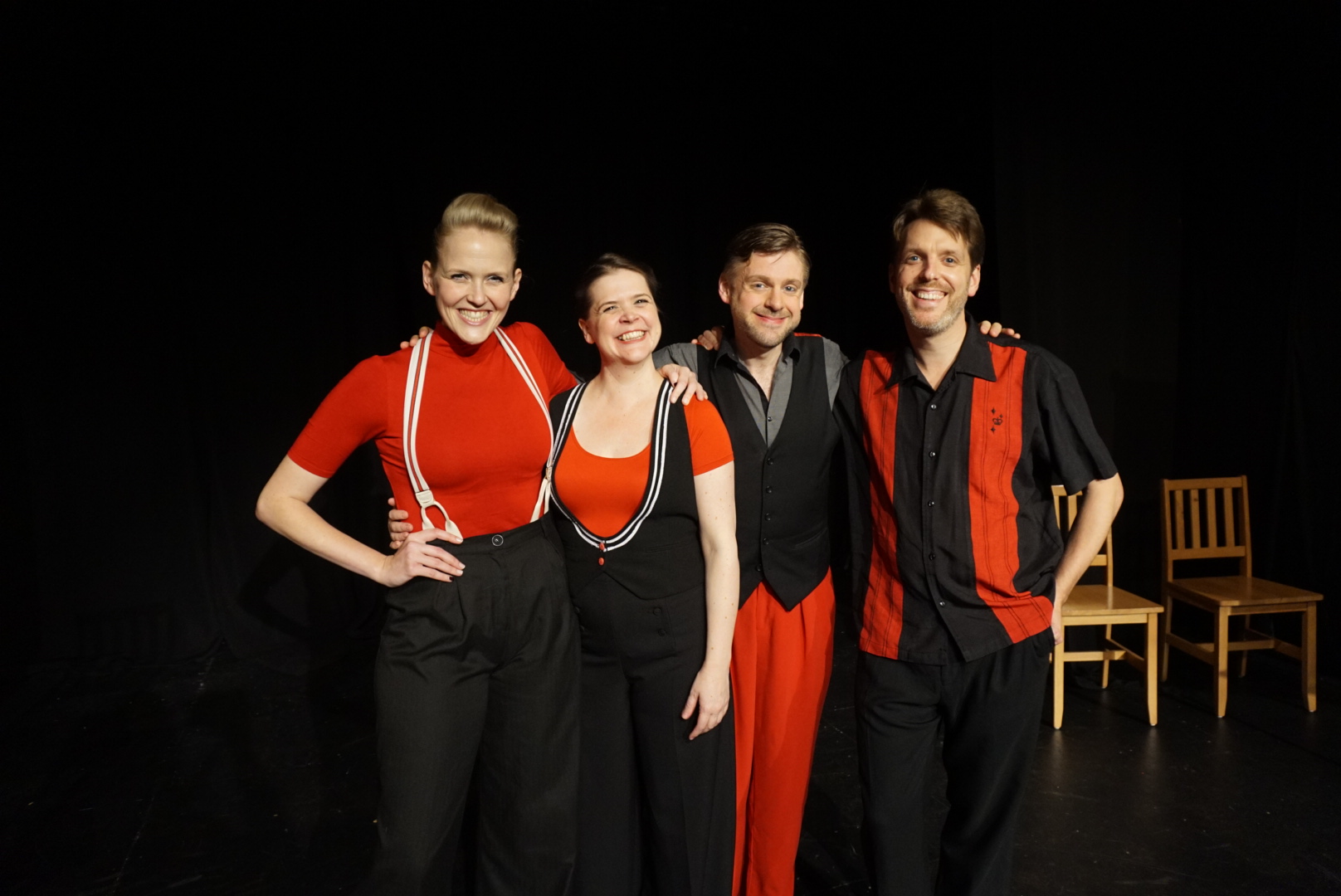 Birmingham Improv Festival will return to the city this autumn for an exciting week of completely improvised plays, musicals, sketches and more from the best Improv Troupes in the country.

Running from 23-29 October the Festival will also feature special Improv Workshops run by top professionals providing the chance for everybody, no matter what age, to have a go themselves.

Jon Trevor, Festival Organiser said “We were very proud to have brought the festival to Birmingham for the very first time last year over 3 days. It was so well received by audiences that we have been able to return with the 2017 Festival doubling in size to 6 days. We are going to be ‘Bigger, Better, Brummier’ with more variety and local talent to include other improvised art forms including Jazz, Contact Improvisation and Freestyle Rap.”