Birmingham Improv Festival is back for 2017 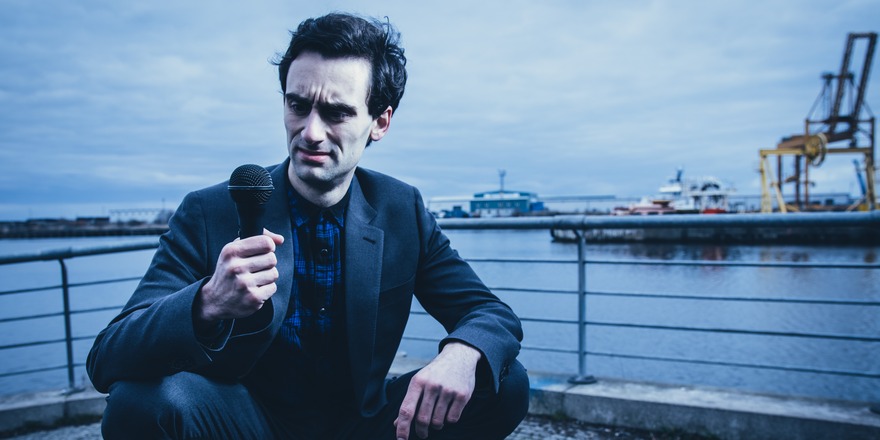 Following the success of last year’s inaugural festival, tickets are now on sale for Birmingham Improv Festival 2017 which returns this autumn for a side-splitting week of completely improvised plays, musicals, songs, drama, and cabaret.

Running alongside the main stage performances will be a series of Improv Workshops offering adults and children the chance to work with practitioners and performers. This provides a unique opportunity to learn all about Improv and to have a go at this ever-growing art form.

The 2017 Festival also sees the addition of improv performances especially for children providing a fun and interactive experience to be shared with all the family during Half-Term.