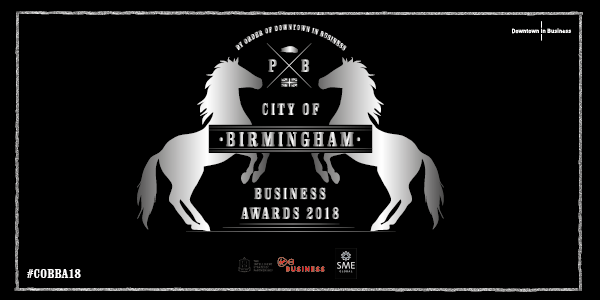 Feeling so excited right now.  M7PR has been shortlisted for a City of Birmingham Business Award, PR and Marketing Agency of the Year category. I’ve used the word humbled so often that I’m going to be really honest and admit I’m very excited!...

Birmingham Indian Film Festival 2018, the biggest in Europe, received its glittering red carpet opening at Cineworld with the cast and creatives of the film Love Sonia which tackled sex trafficking – a film which will be released in India this September.