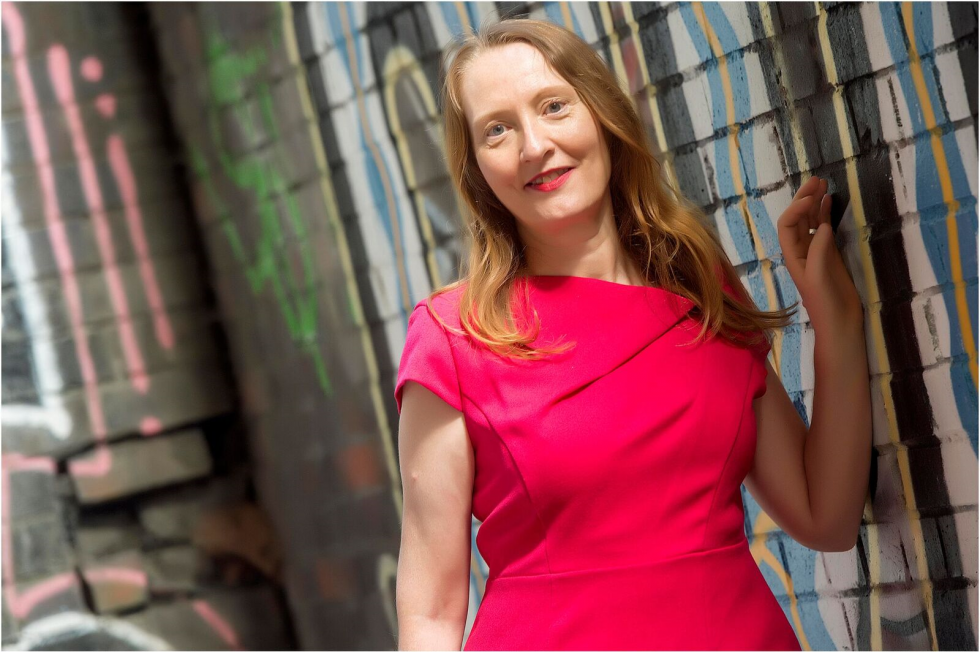 BRIGHT LIES, a brand-new psychological thriller set in Birmingham featuring domestic abuse, will be launched ahead of the UN’s International Day for the Elimination of Violence against Women and White Ribbon Day on 25 November.

Alarming figures show that worldwide 1 in 3 women and girls experience physical or sexual violence in their lifetime, most frequently by an intimate partner.  And, here in the UK during the first few weeks of the first lockdown, police received a call about domestic abuse once every 30 seconds.

The book’s acclaimed author AA Abbott said “I’m really lucky not to have been in an abusive relationship myself, but I felt it was an important subject to tackle. We need to have more conversations about domestic violence, particularly as the problem has worsened during the pandemic. The more we talk about it, the more likely we are to spot it and more victims will realise they have choices.”

BRIGHT LIES tells the story of 15-year-old Emily, on the run from her paedophile stepfather, who is given a home in 19-year-old Jack’s squat in Digbeth, Birmingham.   Jack is a local club DJ, whose family was broken apart by drunken domestic violence. He has turned his life around and wants to open a temperance bar.   A romance develops between Emily and Jack, who does not know she is 15. When Emily’s stepfather comes looking for her, Jack fights him and tells the police what he has done.

AA Abbott, who studied, worked and met her husband in Birmingham, spent all summer, during the height of the pandemic, to pull the book together. Detailed research took place behind the scenes, including confidential conversations with abuse survivors, as well as help from a retired policewoman who has worked with child sexual abuse victims.

BRIGHT LIES is available via Amazon.